If you remember, we started the ponder series by a small post about perceptions. Today, we’re thinking about something very subtle that we don’t think about much – shadows. For our new readers who aren’t familiar with this series, Ponder Series is an initiative from The Border of a Mind Studios in exploring and pondering on those miraculous themes all around us to which we shut our eyes and thoughts to in the daily life gallops. 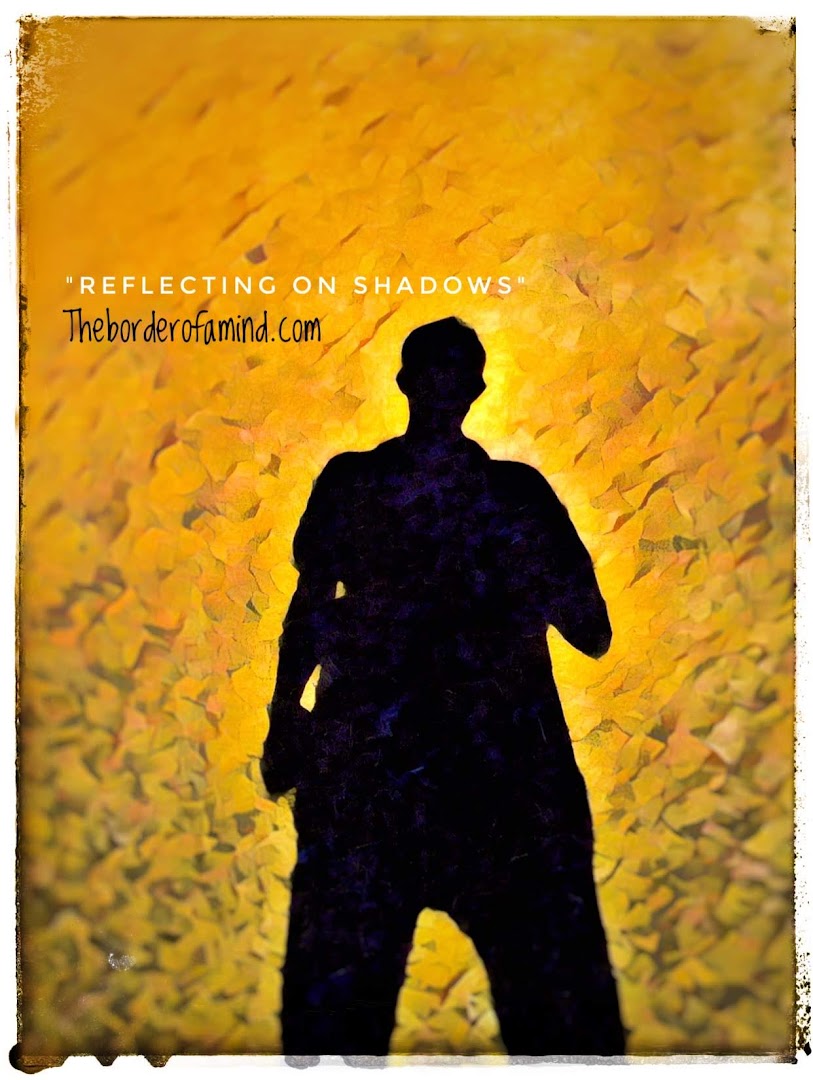 A shadow is technically a region of darkness that forms on a surface when an object is between a light source and the surface. The shape of the shadow resembles the periphery and outline of the object casting the shadow. For example, when we shine a torch on a wooden box sitting near a wall, the wooden box outline would be the shadow cast on the wall. Although this looks pretty straightforward, the size of the shadow is depended on several factors. The primary thing is the distance of the object from the light source. When the object is closer to the light source, it casts a larger shadow. When the object is closer to the light source, the shadow is of a smaller size. Also, inclinations also have an influence on the outer periphery of an object cast as a shadow. When we see something in front of us, what we’re seeing a visual representation of it at the visual center at the back of our brains. We’re not seeing the “original” of what is in front of us, but a copy at the back of the brains. Imagine a view of a busy street with people walking and cars on the way. This “image” is seen at the back of our brains. Brain researchers working on the subject have found out that if a person resting in a lab is fed with these “signals” of a street, they’d feel that they’re in the street when actually they’re not. The image in the visual centre at the back of our brains is so perfectly rendered in all its 3-dimensional feel and layering such that we mistake it for the original without thinking that it’s only a copy that exists in our minds. Among the several factors that make this so convincing like distance, light, depth and colors, one important aspect in making this visual experience so real is shadows and shades. Artists, painters, and craftsmen use shadows as a tool to give a sense of depth and realism to a work of art by traversing avenues of shades and perspectives. If we look at the world around us, the shadows are intertwined so miraculously around us forming the visual experience we savour and we don’t even notice it as it’s so entwined in our vision. I truly believe that’s the masterful craftsmanship of the Almighty.

“Feeling at peace, however fragilely, made it easy to slip into the visionary end of the dark-sight. The rose shadows said that they loved the sun, but that they also loved the dark, where their roots grew through the lightless mystery of the earth. The roses said: You do not have to choose. ”