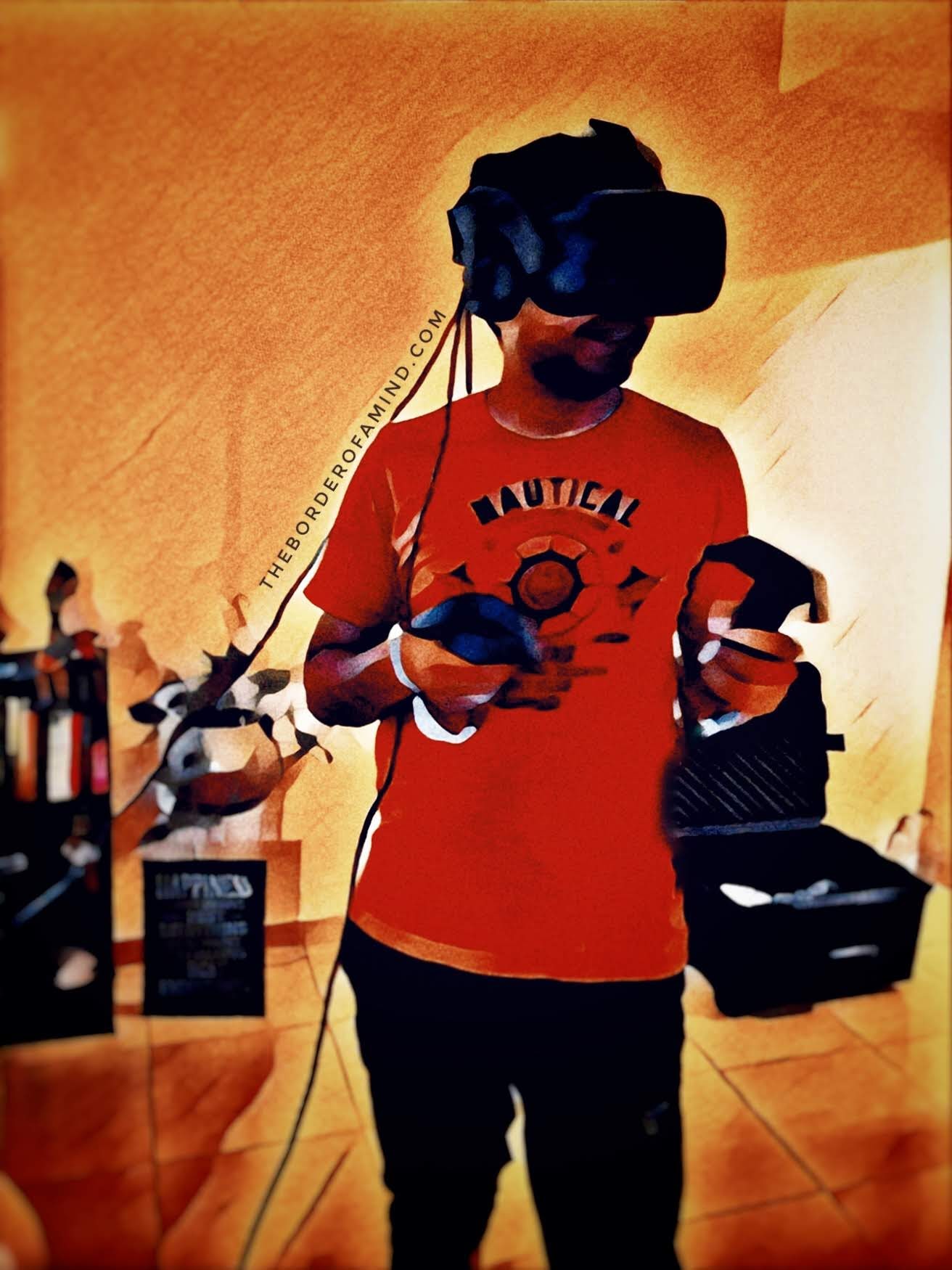 I got my first hands-on experience with a professional VR system last August. The set I tried was an HTC vive. I had assembled a classic Google Cardboard system couple of years back to get a tiny glimpse of how an entry-level VR system works, although not the best in quality owing to its cardboard body and lower quality lenses. 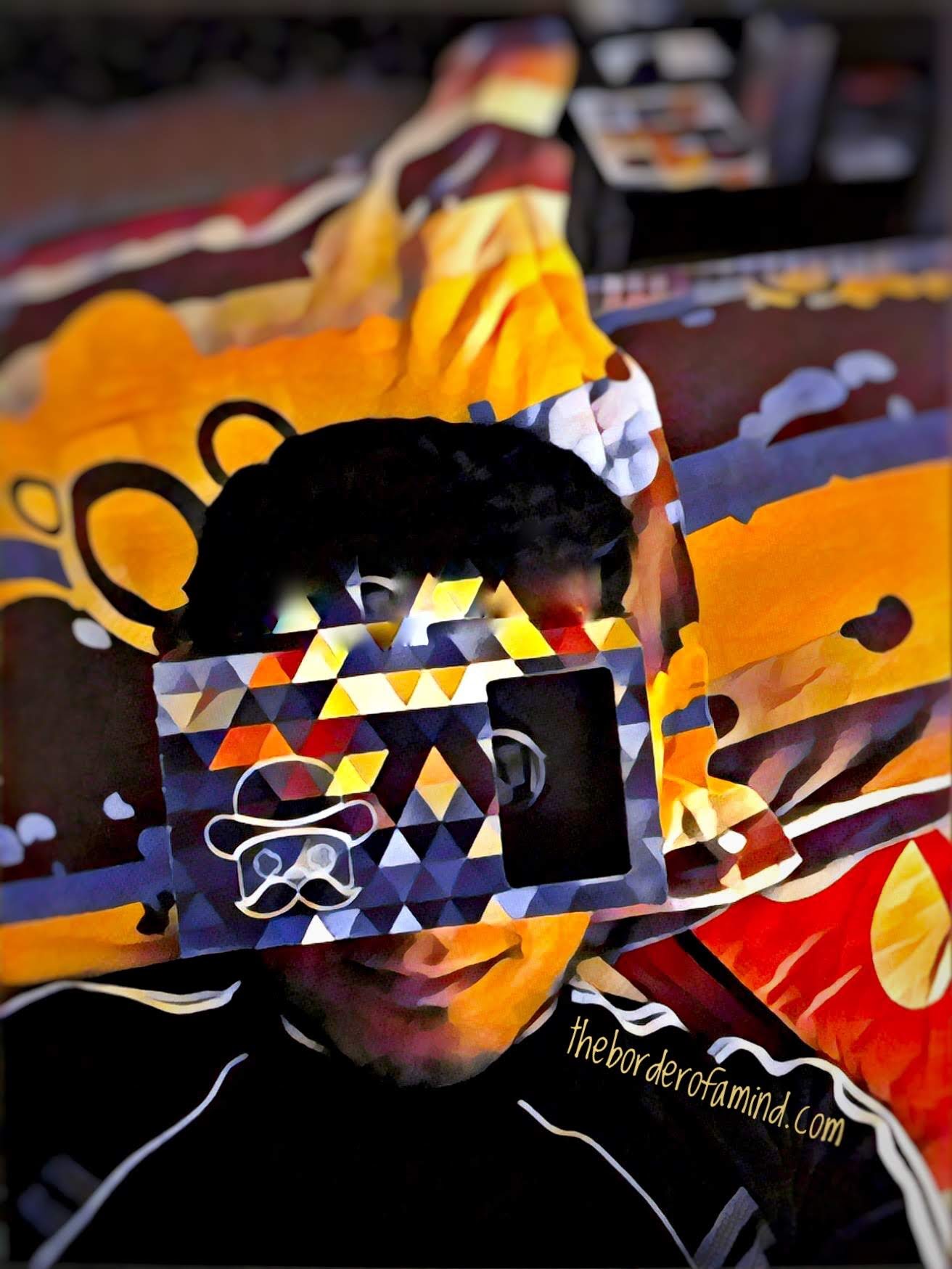 The headset makes use of  “room-scale” tracking technology, which allows the user to move in 3D space and enables interaction with the environment through the use motion-tracked handheld controllers  Gyrosensors, accelerometers, and laser position sensors are generally used to track the position of the head. A plethora of additional accessories are normally accompanied with a VR unit for expanded experiences depending on the function of the accessory.  Special thanks to dear friend AR for his kindness in showing me these stuff knowing my sort of invasive curiosity in these things. In the short time frame to try it, I could test Google Earth VR and also the inevitable test app of any VR experience you name – Roller Coaster. Google Earth’s VR basically allows you to casually stroll through any international destination you could think of. They’ve facilitated enhanced content for locations of international interest and adds to the fluidity and overall richness of glancing at them and being ‘present’ in that space. Roller coaster VR version of vive was the most immersive among the similar ones I have experienced so far. On a broader note, the shift of experiences to this “out of home” sequences stands in pretty stark contrast to the quintessential social media narrative of documenting experiences and sharing it on a social platform. In VR, since the entire experience is on a virtual space, I normally reckon it as a benefit due to the exclusivity of the experience, though people might differ in opinion on that aspect depending on the way they organically intuit.

Nate Goldman puts it well on the Great Escape :

“...in this era of social media escapism, even those aren’t enough. We take out our phones and escape further into the screen, placing greater importance on the documenting of an experience rather than the experience itself. Virtual reality stands out as one of the few new experiences that preclude that option of escape — and instead demand our presence. We may not be in the physical world, but we are completely immersed in a new one: no splitting our attention or pressure to prove we were there. It’s just you, whoever you’re with, and the game. And in this day and age, that in itself feels like a new idea.“