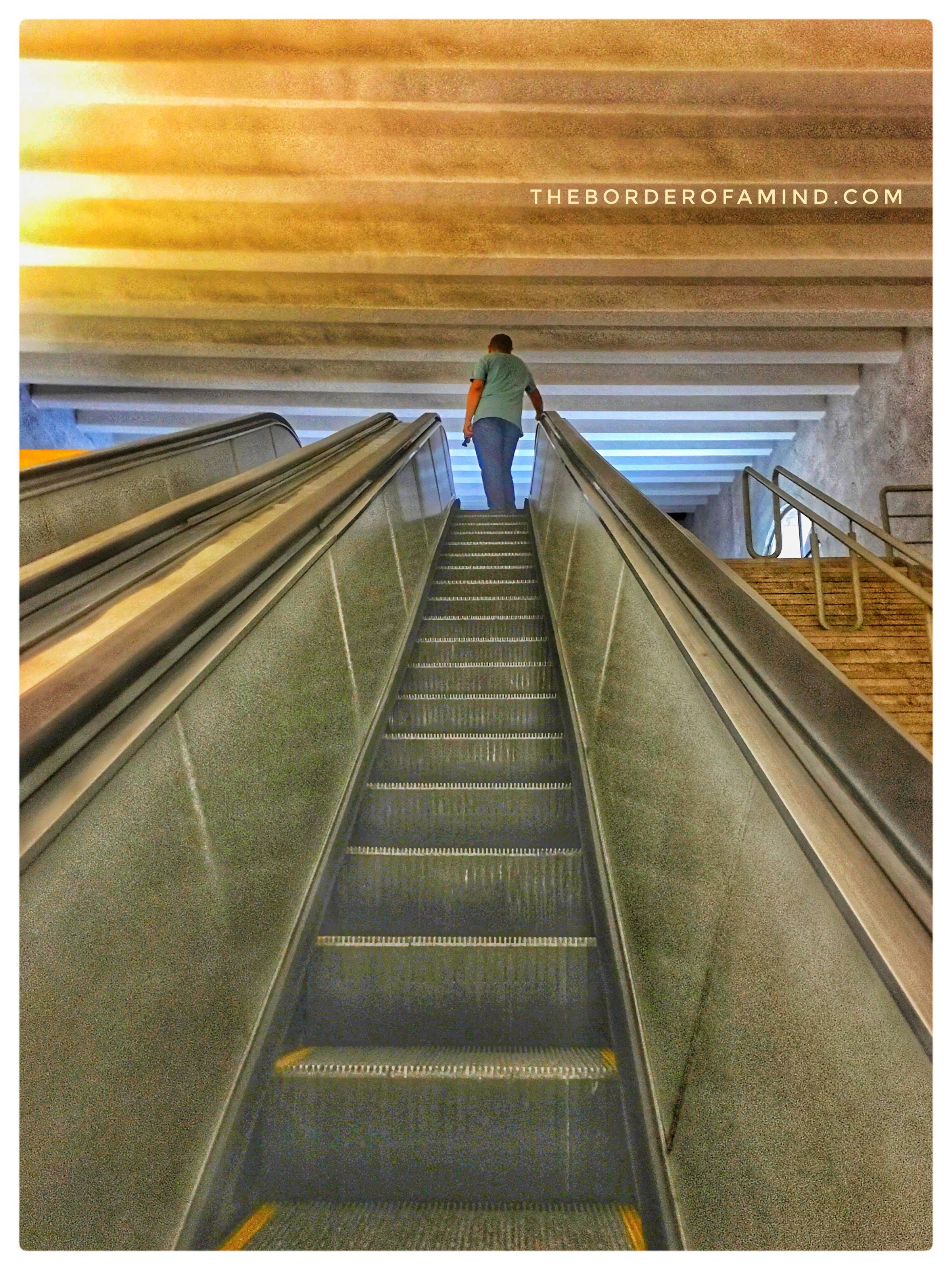 When I put forward my vision for The Border of a Mind Studios, I had written:

“Au fond, this is my vision of a virtual studio of arts, ideas and minds built on the idea of embellishment of childish curiosity that we’re born with and to manifest it through fine writings, arts, visuals, and moving images. It’s to articulate that novelty visually in the best way possible without any slack of any form.”

This new video is a perfect manifestation of this very intent true to its core. Albeit short, I am trying to convey the nuances of childish innocence that gets lost in us. We get buried in our daily lives and often completely disband the child in us. Patrick Rothfuss writes in ‘The Name of the Wind‘: “When we are children we seldom think of the future. This innocence leaves us free to enjoy ourselves as few adults can. The day we fret about the future is the day we leave our childhood behind.” May we be nurtured in our souls to cultivate this benign childlike profundity in thought. God bless and don’t take things too heavy today 🙂 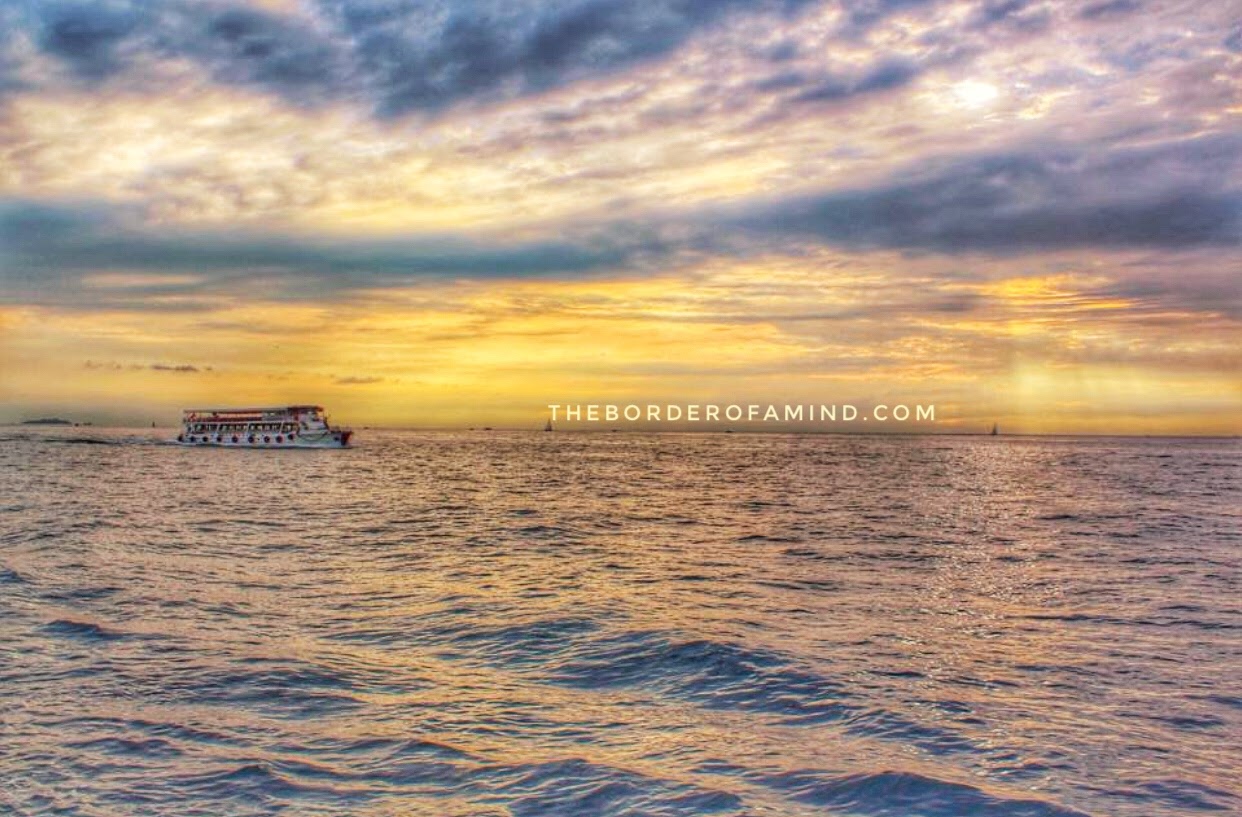 This is a photograph from a visit to Princess Islands in Turkey sometime in 2014. It’s a frame that still fills and imbue my mind. Grateful to Almighty for such visual treats for the soul. Having endless horizons is a sanctuary for the wandering souls. Just as a small piece of salt melts into a large glass and becomes part of the sea, in the infinite horizons wayfarer souls too melt and blend into eternity. Journeys often confer fulfillment upon crafting these membranes of memories. Share your stories with us 🙂

“ Watching the infinite horizons gives you infinite dreams, infinite ideas, infinite paths! Choose a great target and then you will see that great instruments will appear for you to reach that target! ” ― Mehmet Murat ildan

The charm of sunset makes me want to scurry home.” ― Tara Estacaan 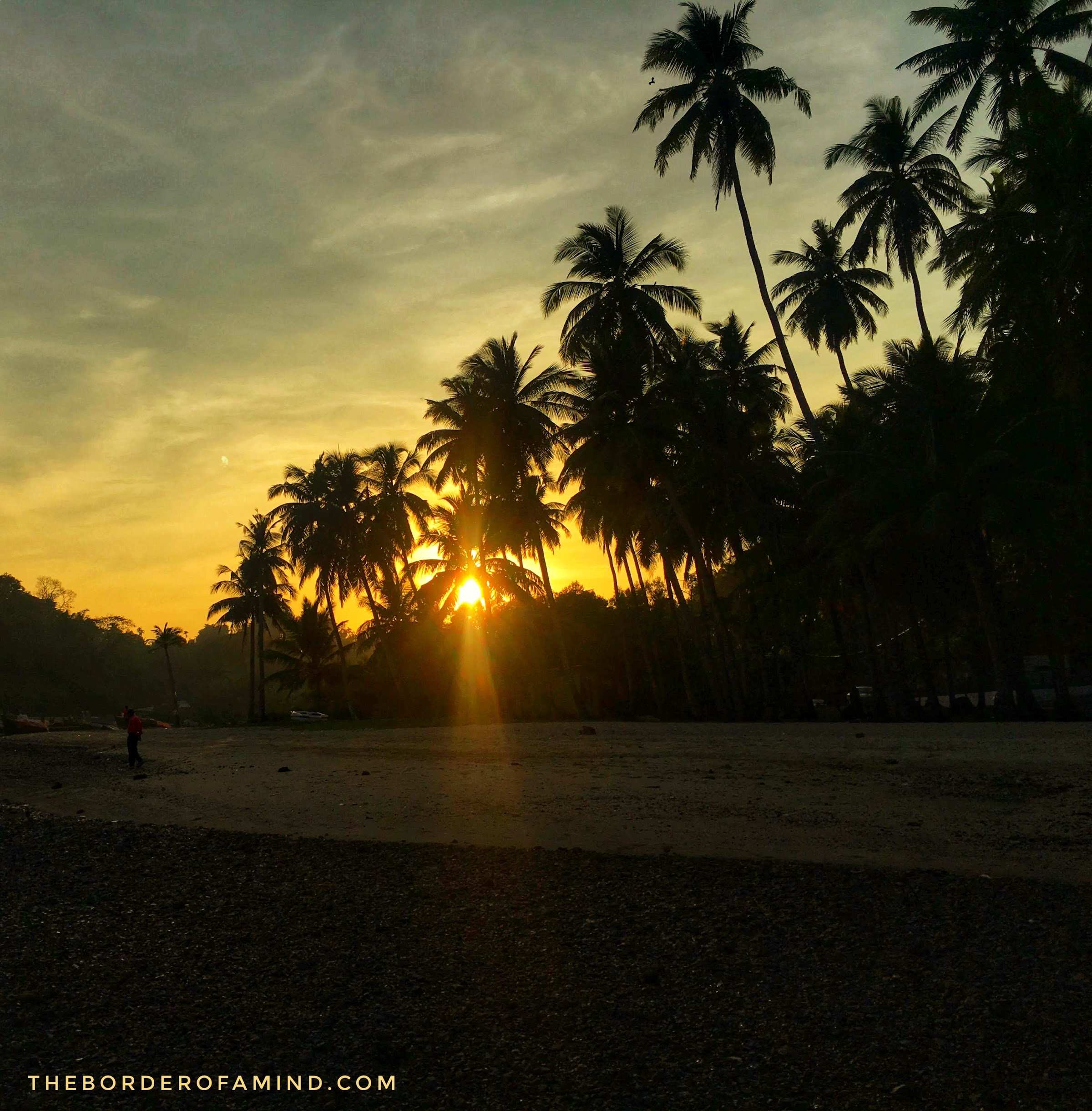 “A man is born gentle and weak; at his death, he is hard and stiff. All things, including the grass and trees, are soft and pliable in life; dry and brittle in death. Stiffness is thus a companion of death; flexibility a companion of life. An army that cannot yield will be defeated. A tree that cannot bend will crack in the wind. The hard and stiff will be broken; the soft and supple will prevail.” (Quote by Lao-Tzu) 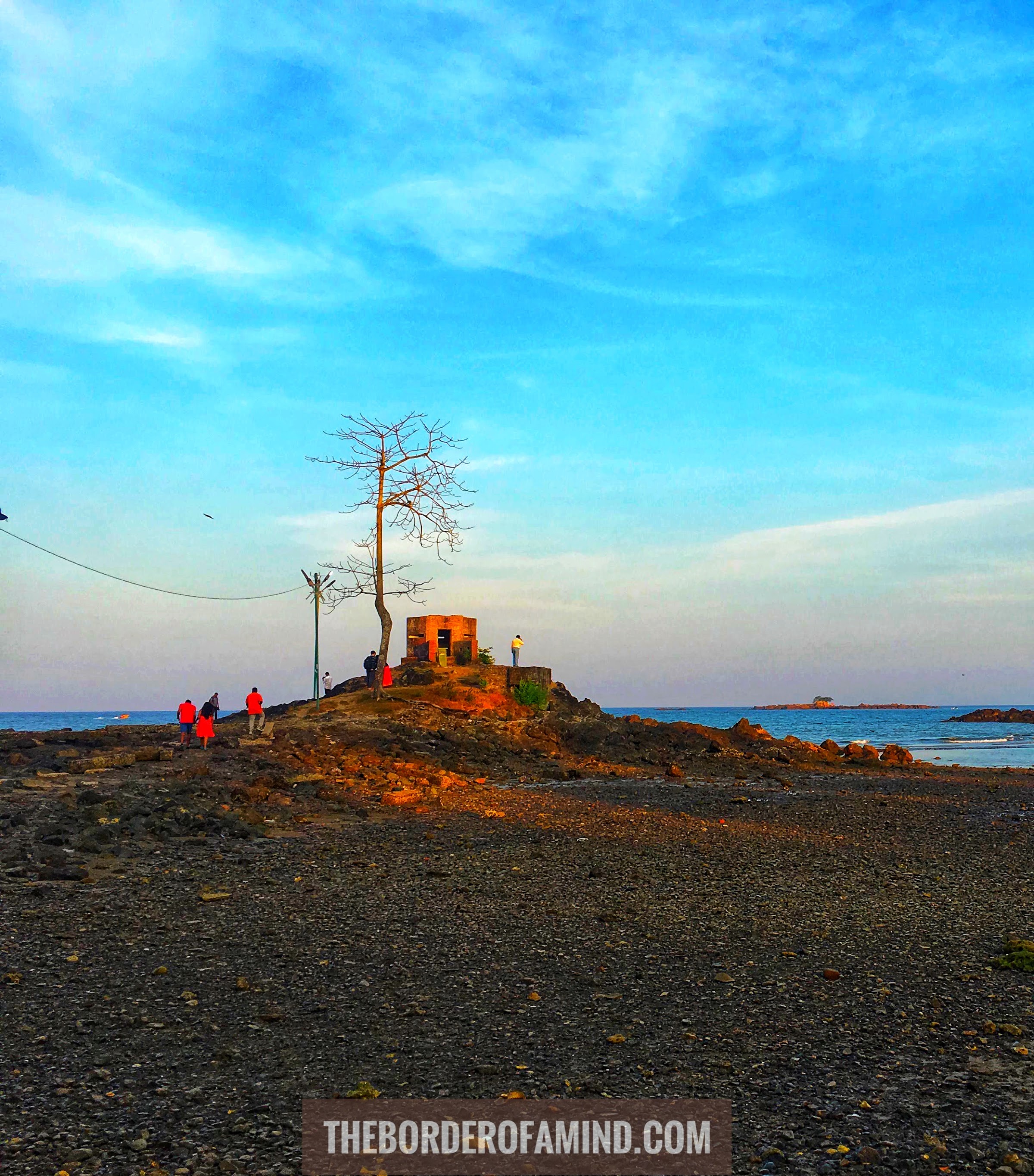 “Once you have tasted flight, you will forever walk the earth with your eyes turned skyward, for there you have been, and there you will always long to return.”

Planning to release some footage of drone flights tomorrow. Not the aerial imagery, but just the drone flying around for your visual gratification of cinematic drone B’rolls. I highly encourage you to skim through our moving images archive. I’m really thankful to AR for spending his valuable time with me for such creative pursuits. Cherishing’ “Hope is a Ferris wheel-
It takes Low and High;
And when you reach the Top,
It’s like you can touch The Sky!
And when it takes you Down-
Hope becomes A Thing
That, When you’re getting Off,
You take With you to Bring.” 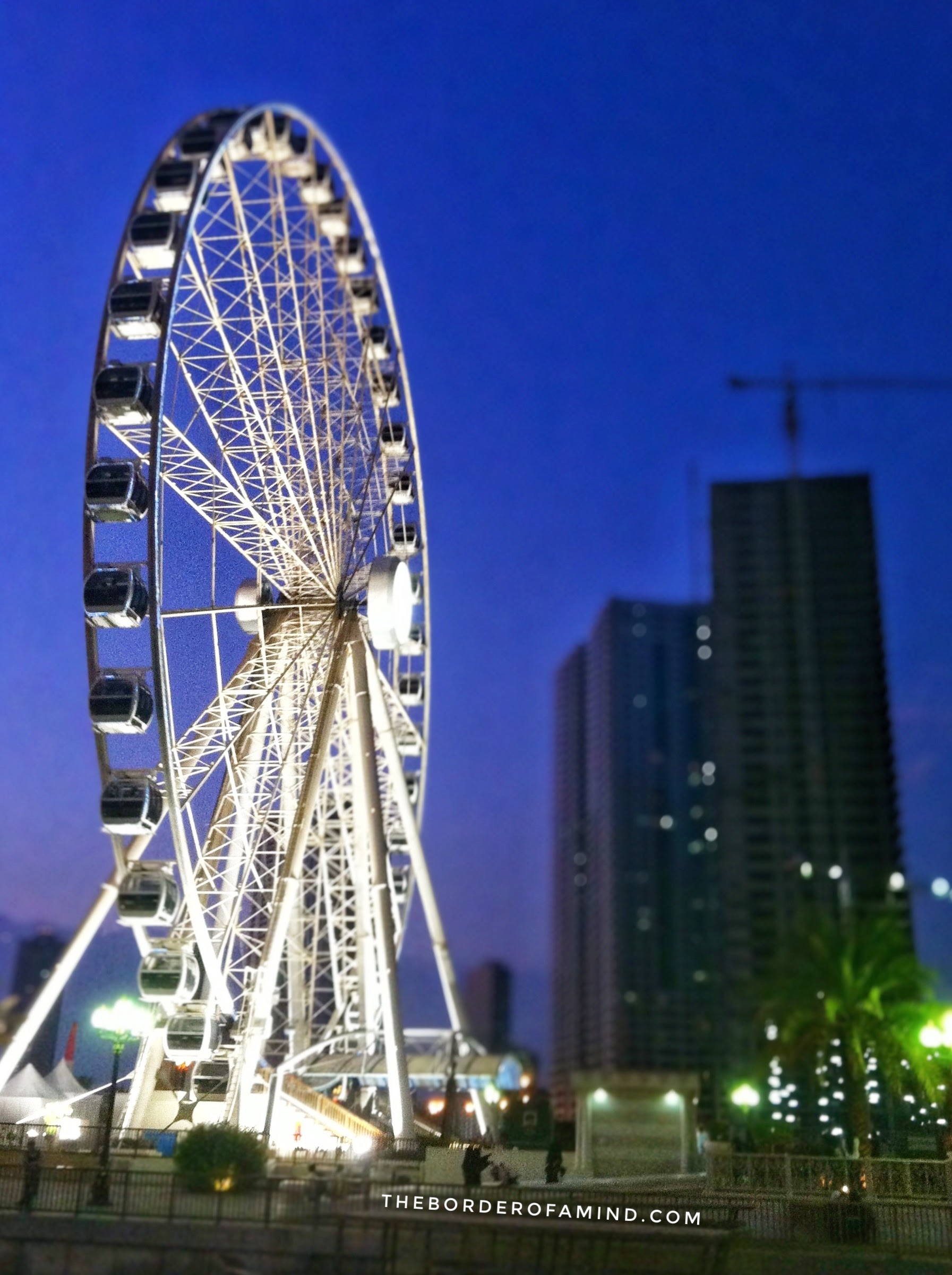 “I love to soar in the boundless sky. In the vast emptiness of the blue, my soul rejoices listening to the soundless music of the wind.”

― Banani Ray,  The Voice of a Mountain Bird 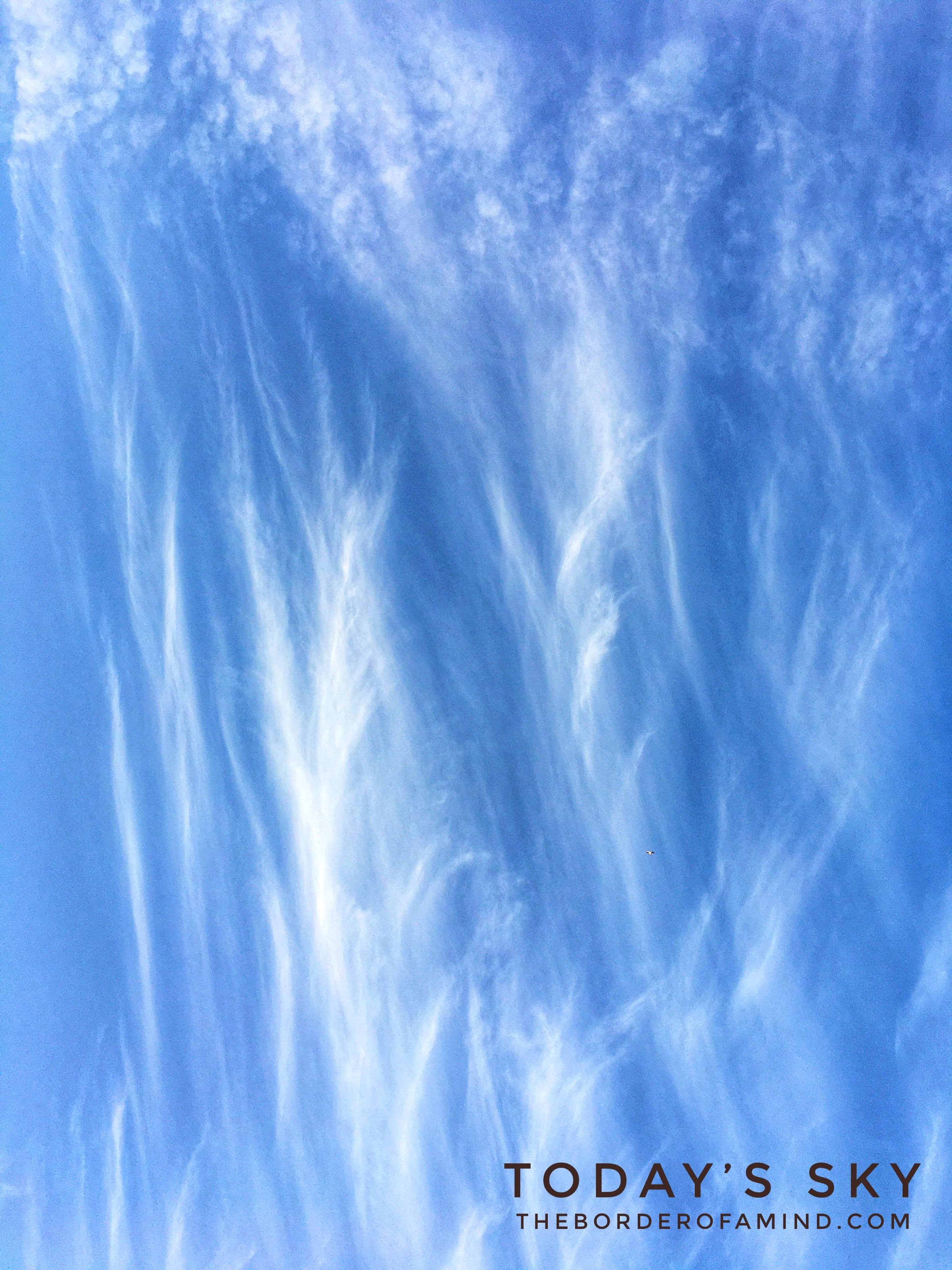