“Drink your tea slowly and reverently, as if it is the axis on which the world earth revolves – slowly, evenly, without rushing toward the future.” 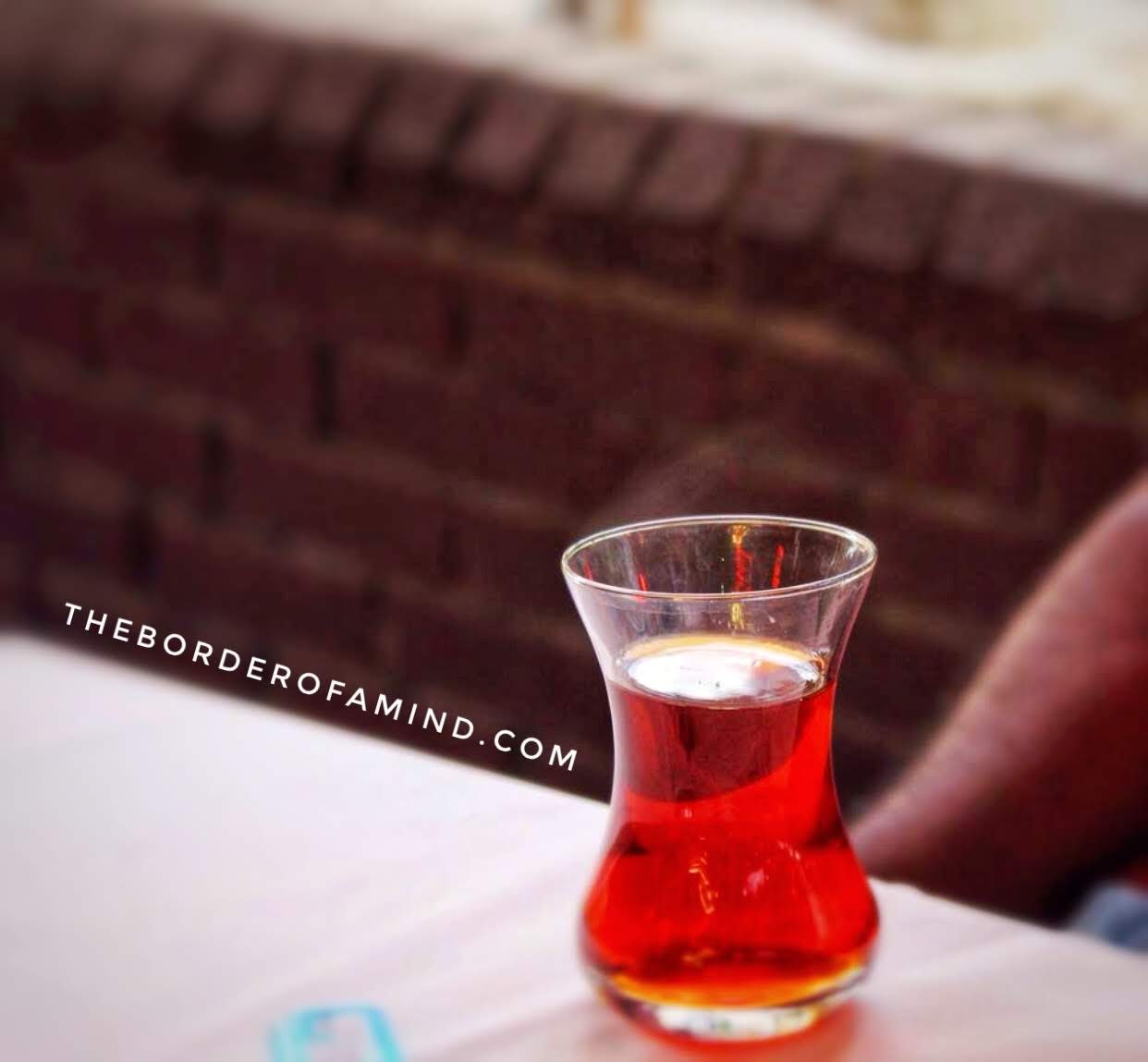 Last year, we talked about sonder.

sonder n. “The realization that each random passerby is living a life as vivid and complex as your own—populated with their own ambitions, friends, routines, worries and inherited craziness—an epic story that continues invisibly around you like an anthill sprawling deep underground, with elaborate passageways to thousands of other lives that you’ll never know existed, in which you might appear only once, as an extra sipping coffee in the background, as a blur of traffic passing on the highway, as a lighted window at dusk.”

While returning from work, I recollected “sonder” when I gazed at the traffic blur. So, this would be sort of a moving image version of the earlier post. Traffic time-lapses are one of my favourite ones to capture. It figurately connotes the dynamism of life.

I had written previously about a beautiful ad titled “bucket”.

As modern life becomes so convenient and advanced in China, local specialties treasured by China’s rural communities are often under-appreciated and even sometimes considered a hassle by the younger generation who have migrated to bigger cities. Hoping to inspire this generation to rediscover and celebrate their parent’s love; “The Bucket” shows that underneath these local specialists lies the unique love from their parents, which serves to connect them to their families while away from home.

I highly encourage you to take a look at this video if you haven’t yet as it’s so heartwarming. I’m attempting to conceive a humble photo narrative version of the same concept. Hope you enjoy skimming thru and leave with watered tongues! ; – ) 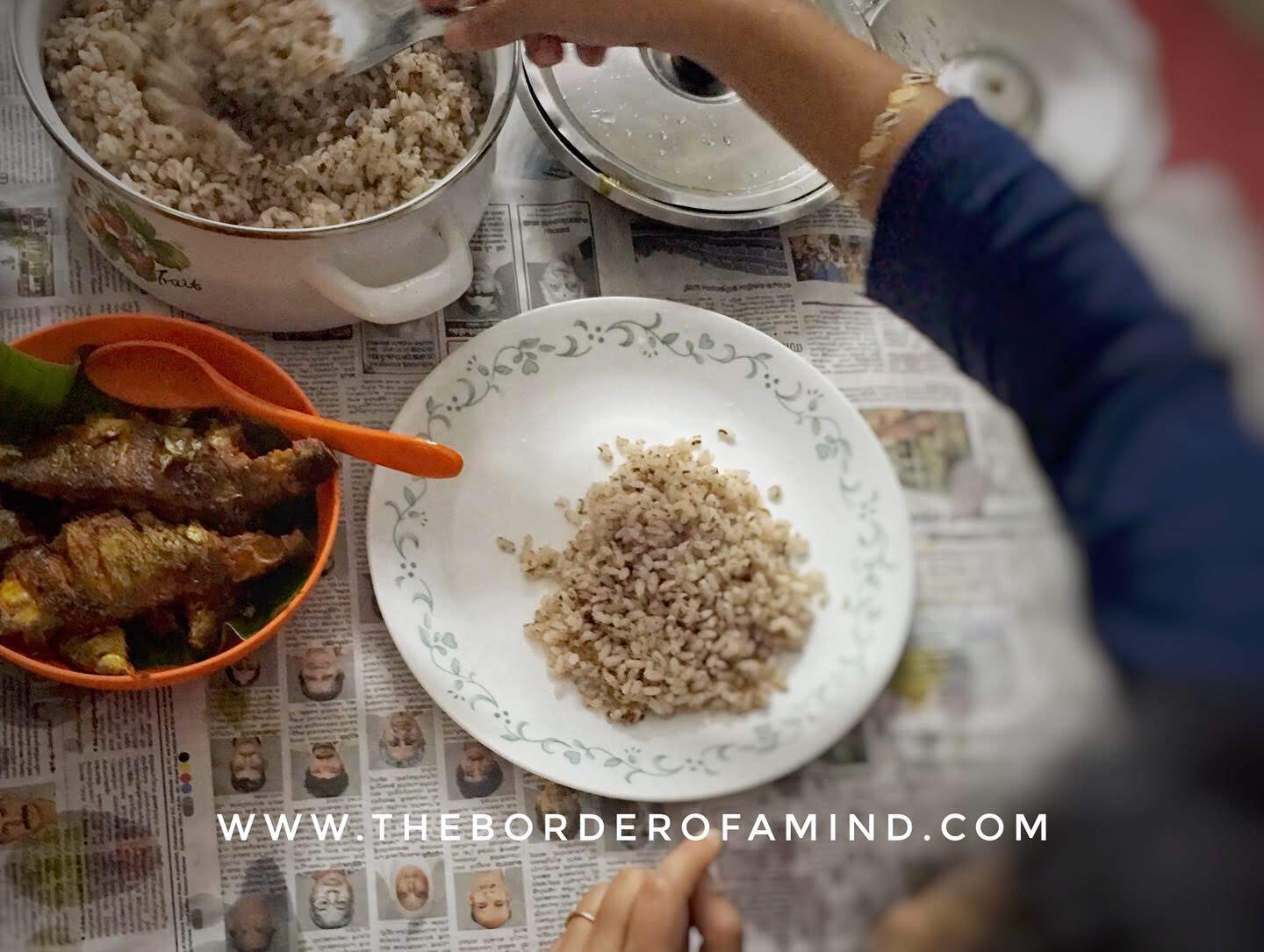 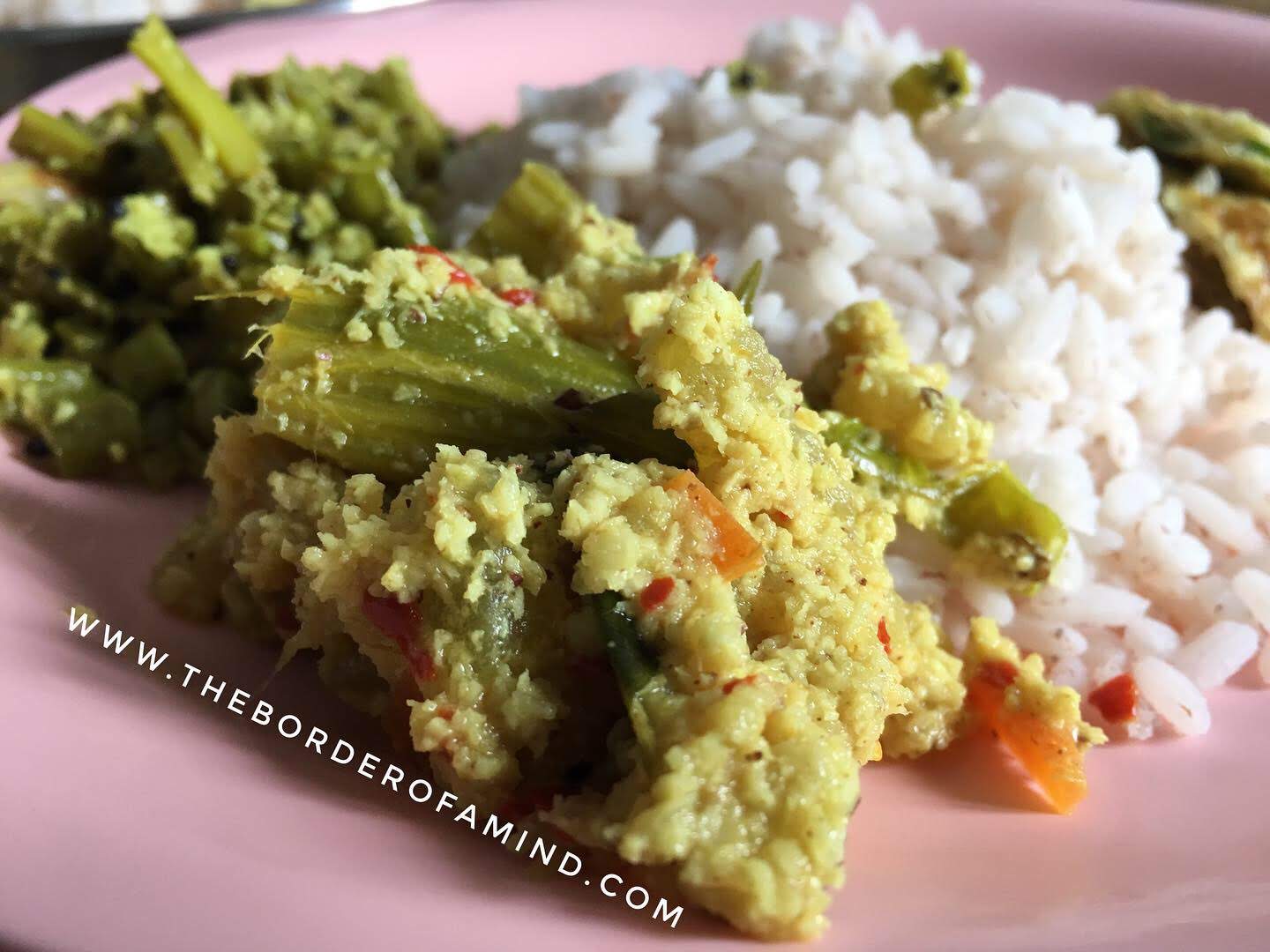 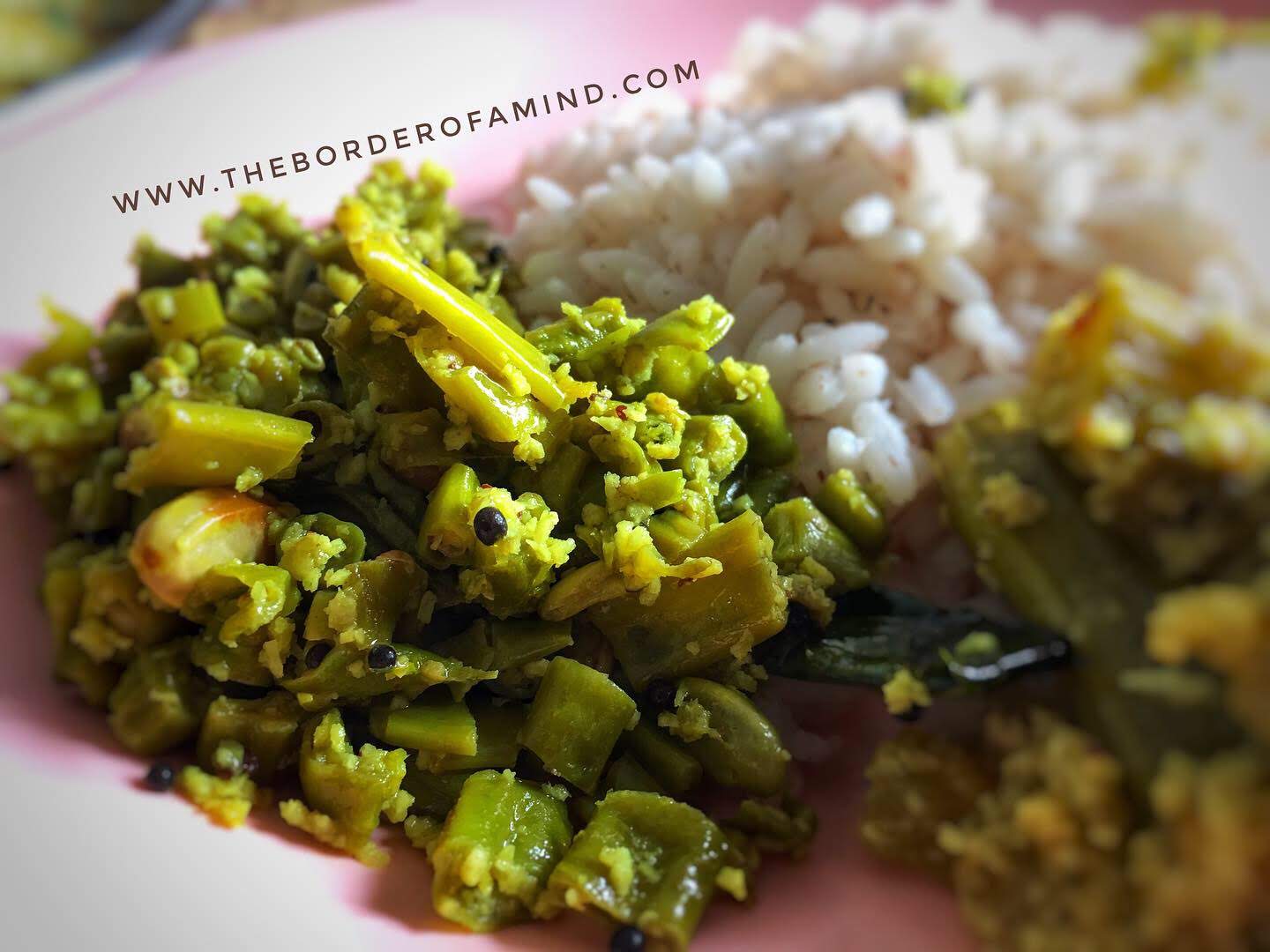 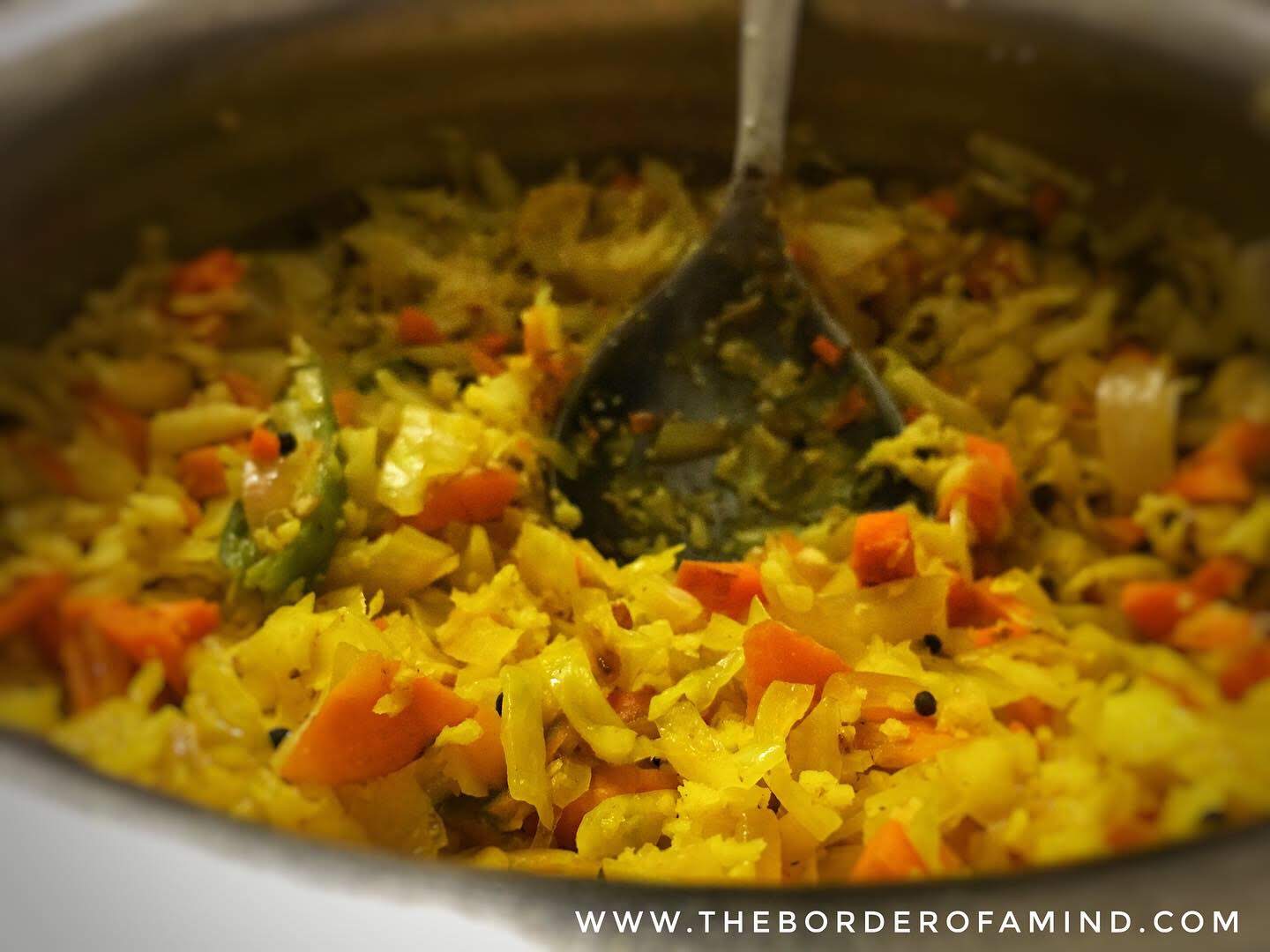 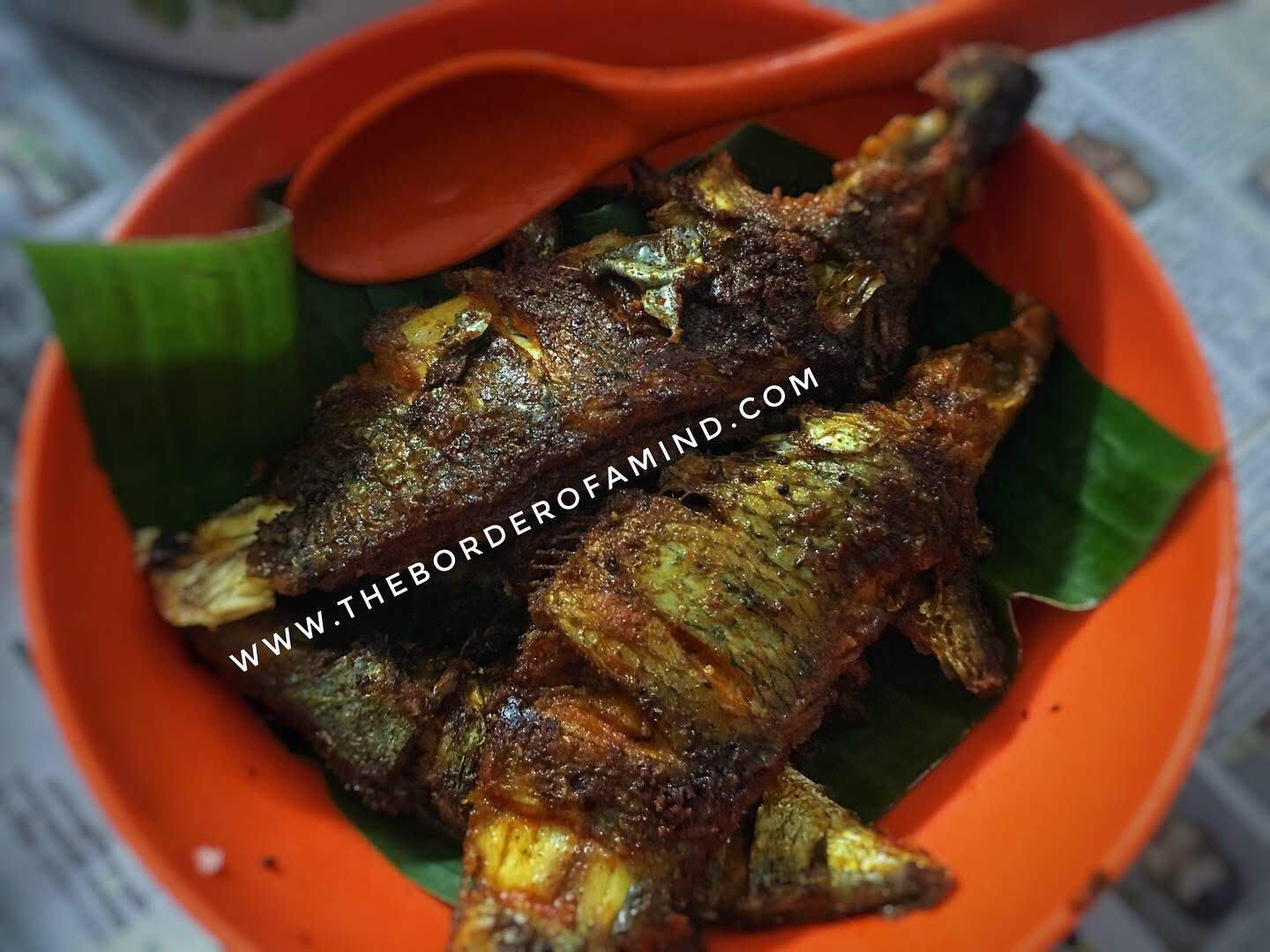 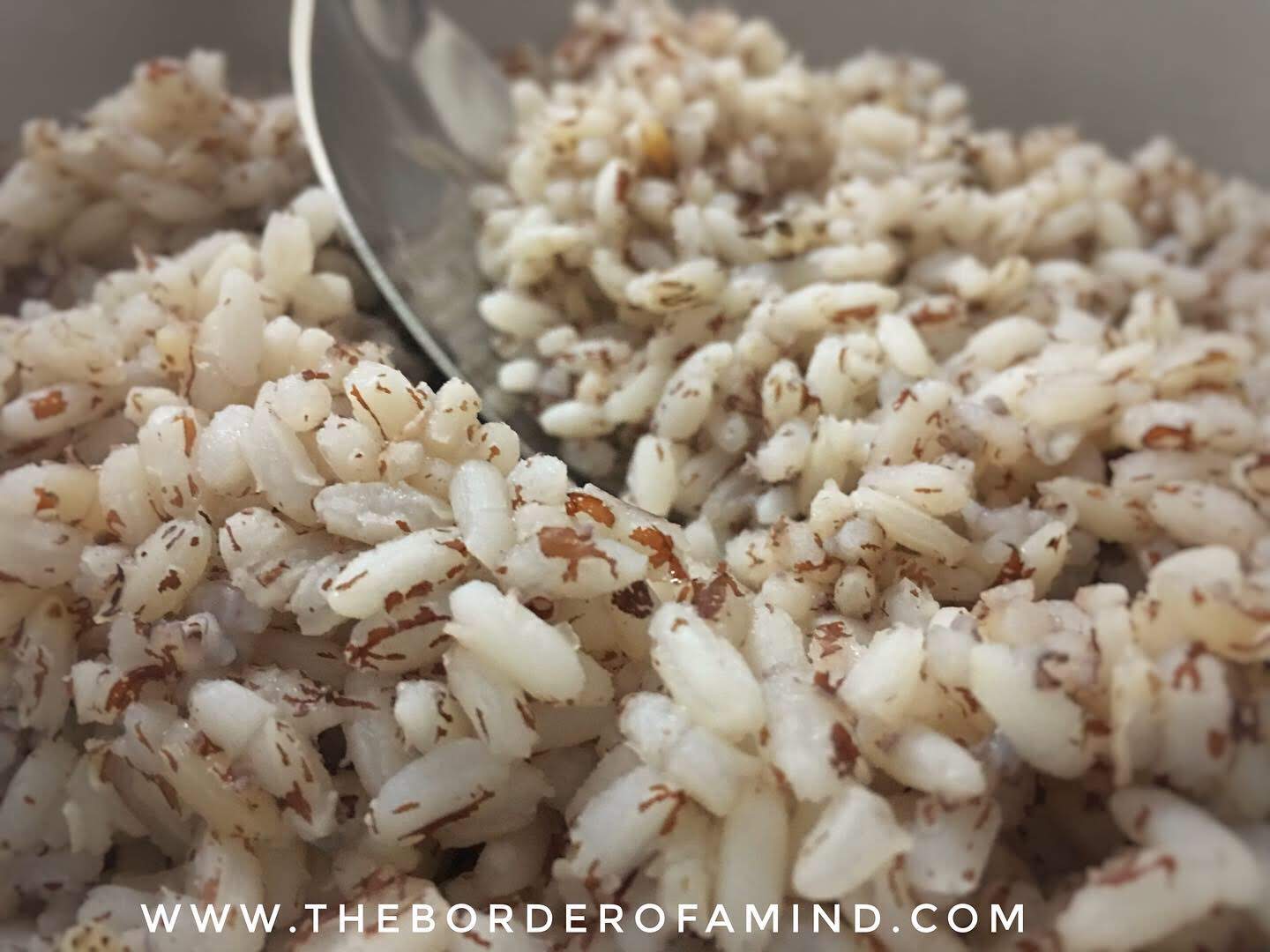