These are some pebbles that I randomly glanced at Corbin’s Cove beach in Port Blair during a visit with Netta in 2018. It’s a beautiful palm-fringed beach with pleasant blue sea water and lush green coconut palms. They’re enriched with colorful corals and artful rockfaces at the peripheries. I have some vague recollections of an old post that I read on medium portal which spoke about the art of seeing beauty in the everyday. Pebbles purvey such thoughts on appreciating such beauties around us. The detailing and subtleties of these pebbles graciously nudge of themes in a philosophical context. As Emilie Cady puts it, ” Men stumble over pebbles, never over mountains“. 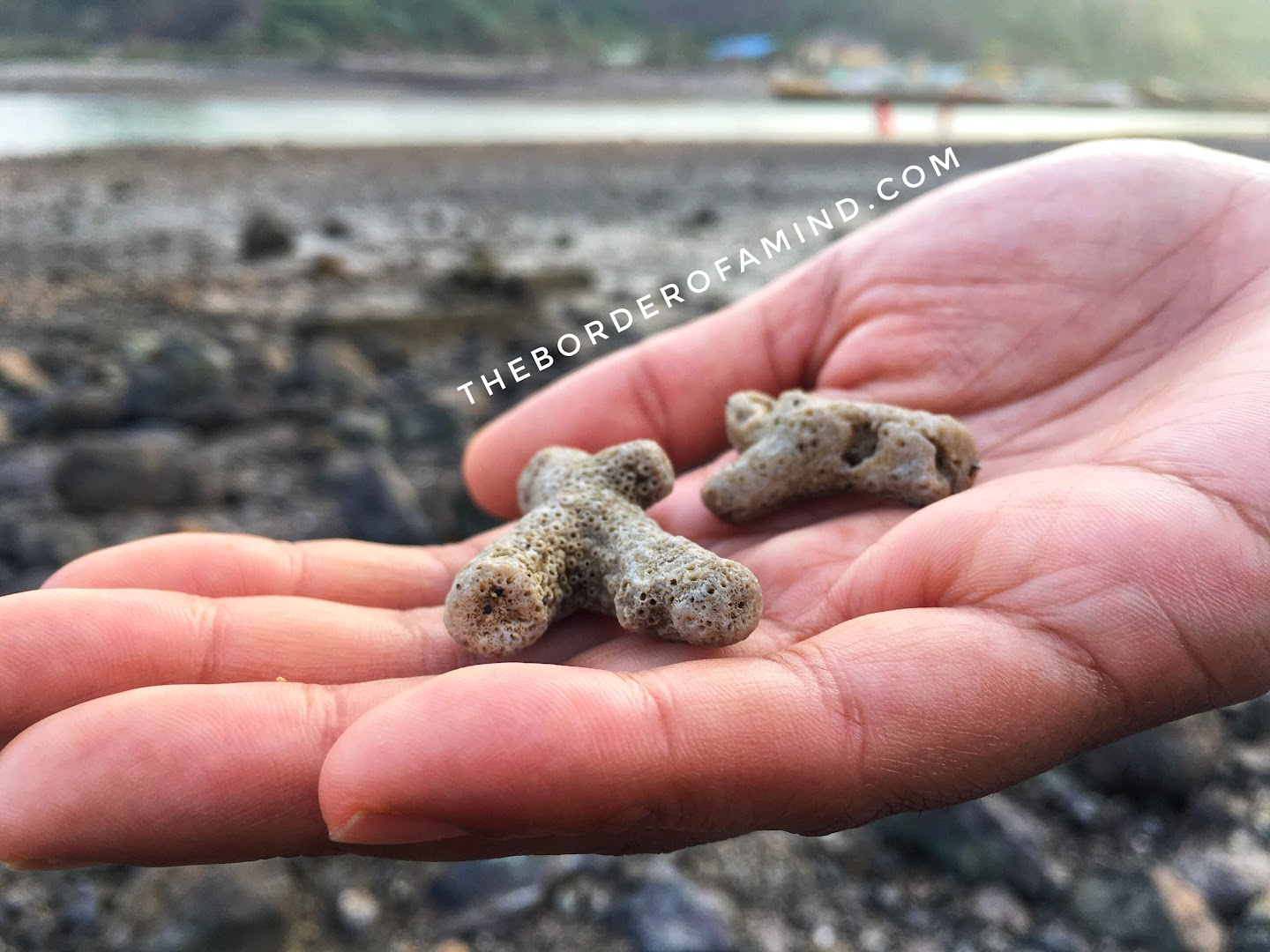 “A rock, a large piece of rock weathers off a cliff and dives deep into a pool of gushing water. Back washed, It journeys roughly and knocks of other rocks, smashing through the waves as it loses itself in scattered pieces except for its core. That core travels far and wide, it coarsely gets ground by gravel pieces smaller than itself and bullied by boulders all of which it bears up as it withstands the pressure of a distant journey off the shore. At some point, it gets dry and it encounters mud, it gets smeared dirty but the mud doesn’t stick, the rain washes of the mud and it rolls off into the sand. It dances in the sand and dives into the bottom of the waves.

Rising like a phoenix through the ashes, it emerges polished, looking more beautiful than it did when it got edged of the cliff. It rises a pebble, smooth and sleek. Coveted by rocks starting their dive.

To be a pebble you have to run the turbulent tidal race.” 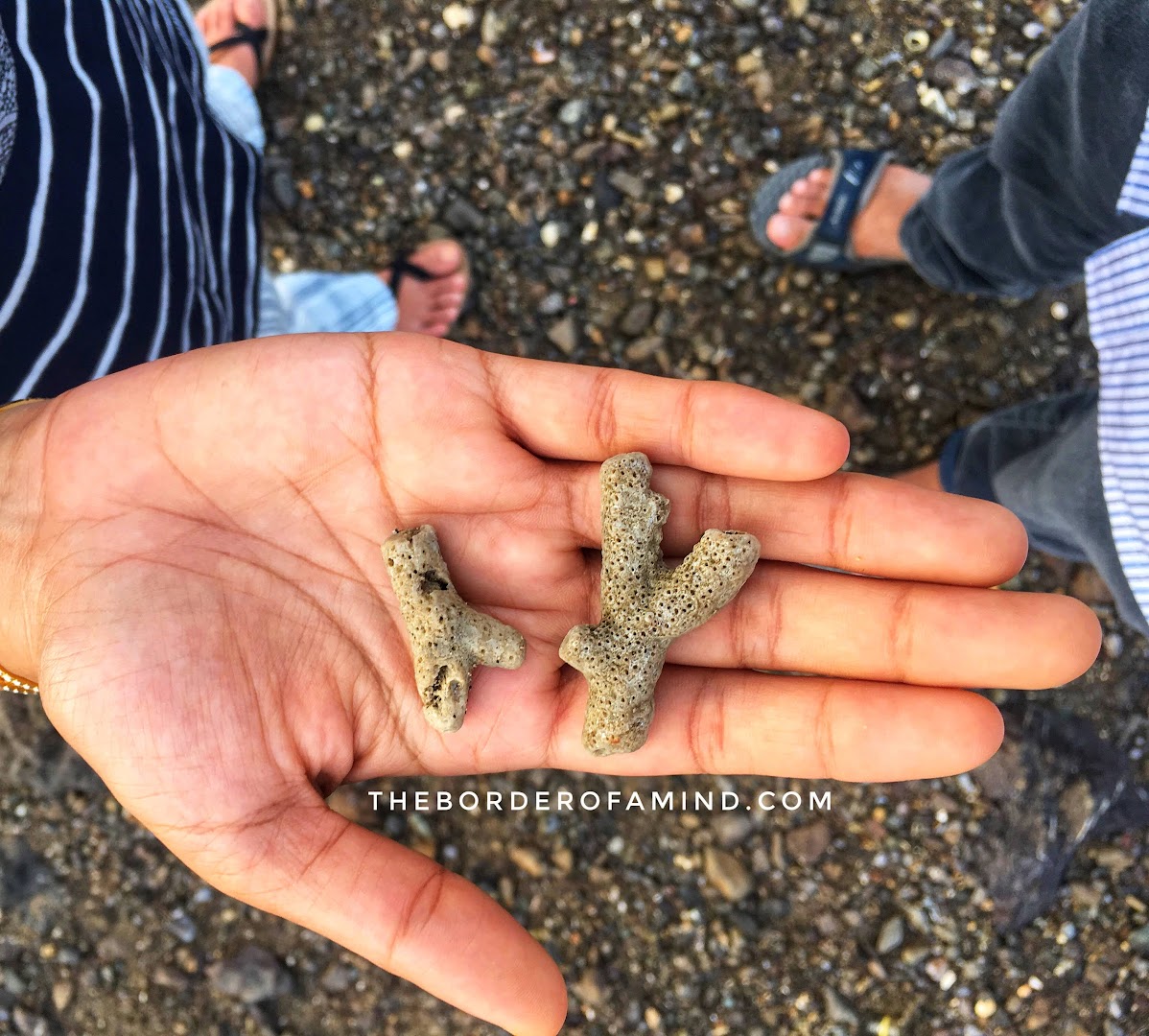 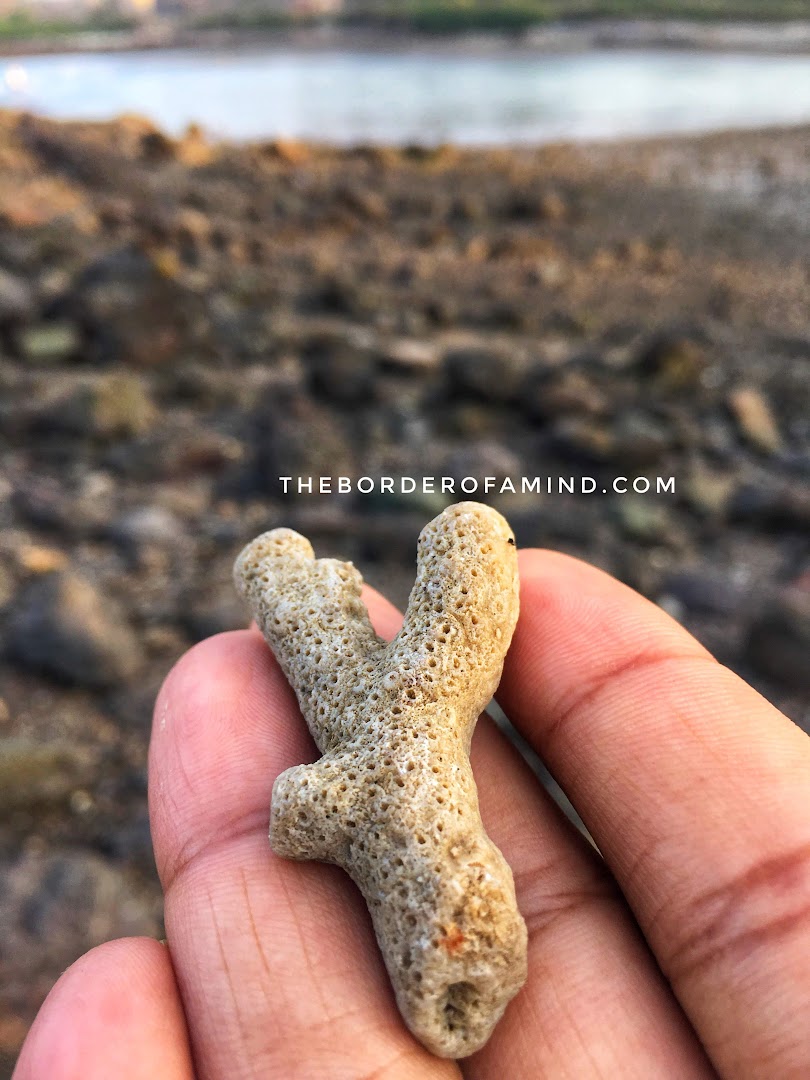 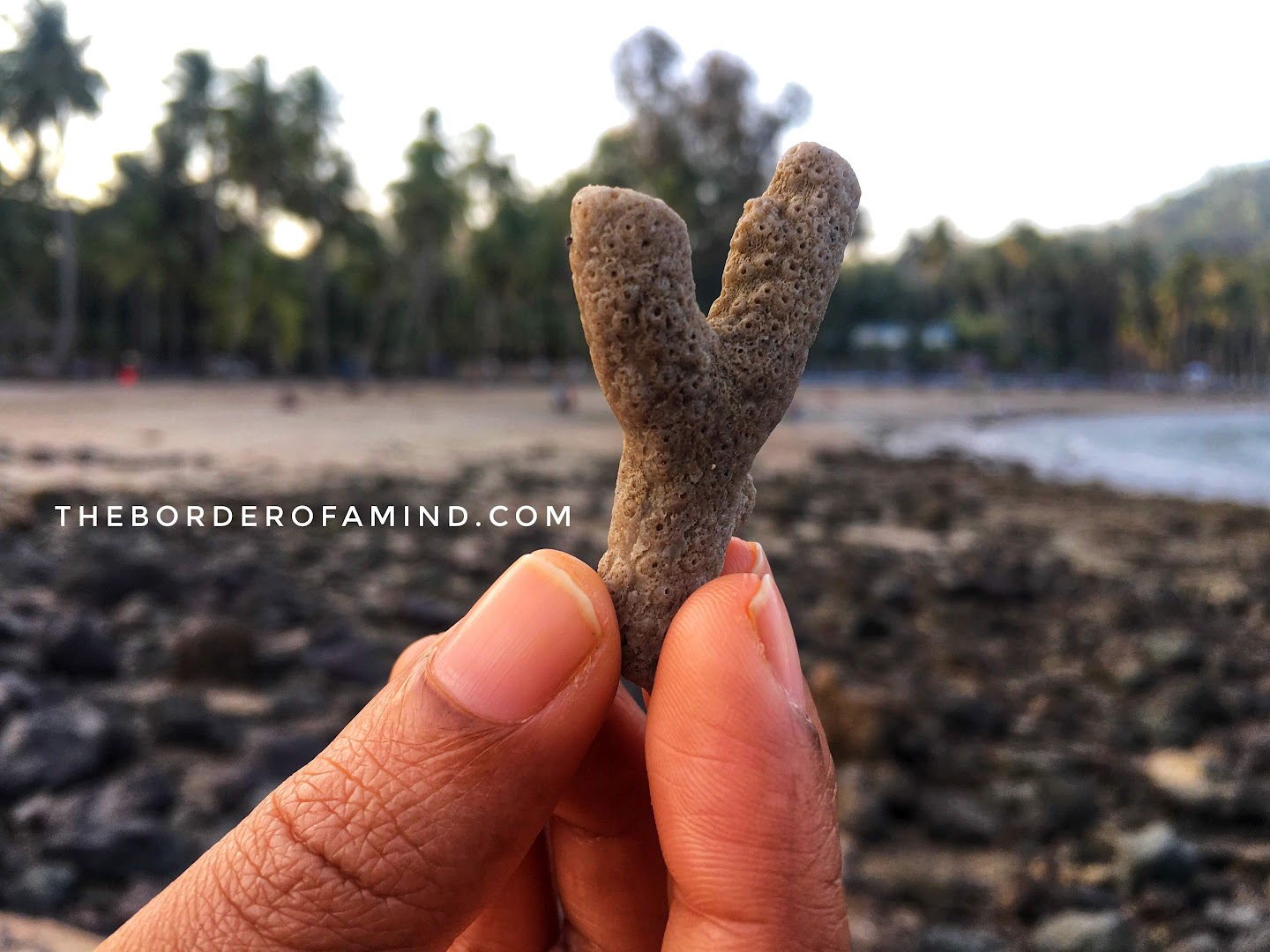