“I thought you could build a story that would function as a machine or else a complex of machines, each one moving separately, yet part of a process that ultimately would produce an emotion or a sequence of emotions. You could swap out parts, replace them if they got too old. And this time you would build in some redundancy, if only just to handle the stress.
One question was: Would the engine still work if you were aware of it, or if you were told how it actually functioned? Maybe this was one of the crucial differences between a story and a machine.”

― Paul Park, ‘All Those Vanished Engines‘ 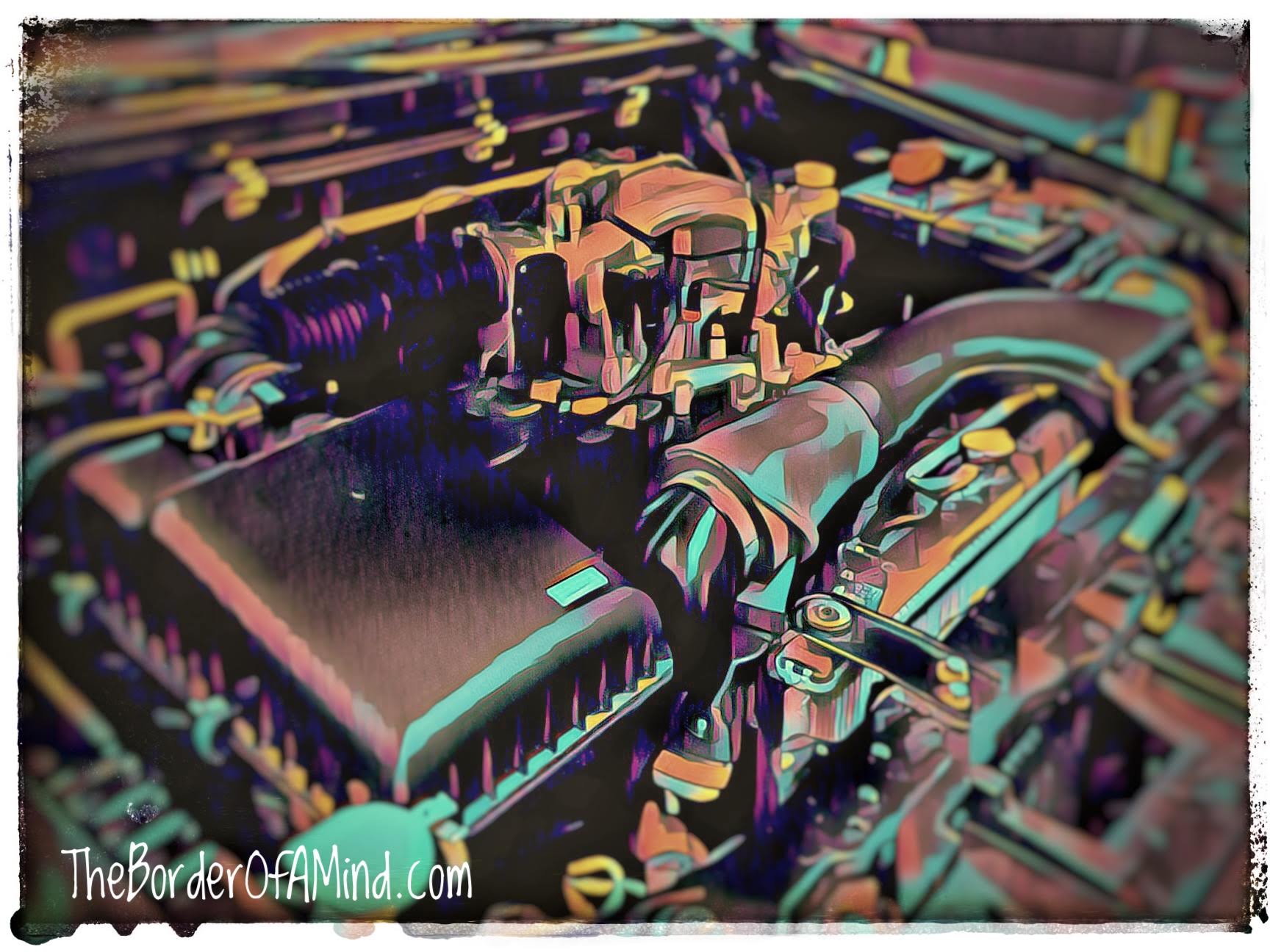 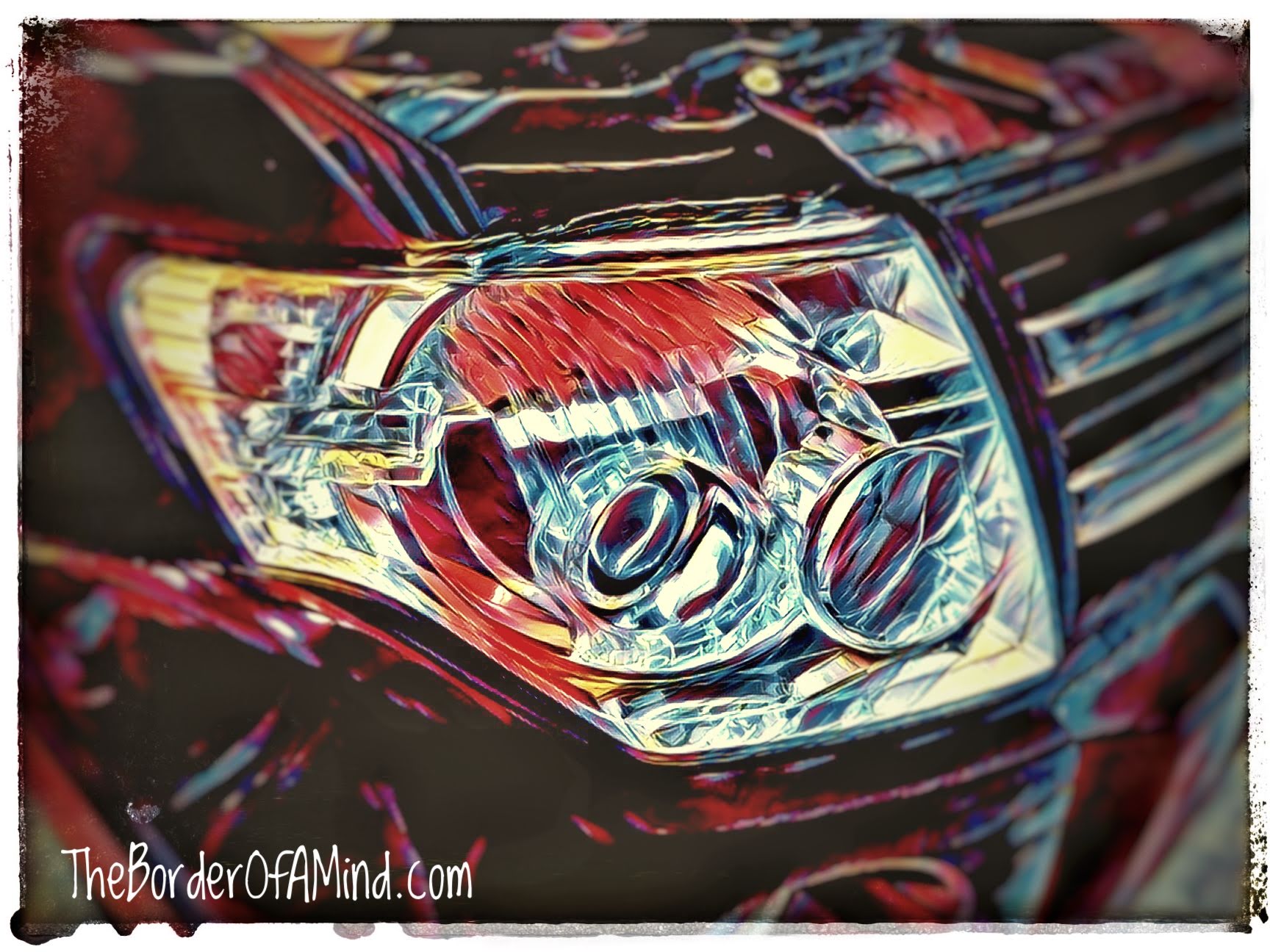