This work of art was inspired during a visit to Netta’s work laboratory in a university in Dubai. Although I worked on it pretty in the instant, I liked the way it turned out. From the colors and shades of the equipment to the stickers around to vibrant tones of chemicals around, it all set that mood to instigate a creative fervor. Notice the DNA shades on my tees as well. Now, this is a frame that was bound to happen right down to its finest details. I’d like to correlate this theme with something else.

Today I was listening to a generic talk and the speaker was gently enunciating that what we physically work on or dream initially forms as an abstract in our mind. Any material object that we procure or any project that we pursue would first form in our minds. So, he was saying that in order to chase dreams, first sculpt them in our minds with a deep passion and to try our best to draw in an action plan to chase it. Very interesting. Our mind is the lab of our dreams If we philosophically postulate an extension for this artwork. God bless.

I went with AR for another round of drone trials early morning.
While the motor bird was flying, I was engrossed with some silhouette moments.
Stay tuned as we plan to roll in some visuals of this little guy flying around very soon.

“Let us take you into a deeper experience, make a moment a lasting conveyable memory. Let us help build your tribe.” 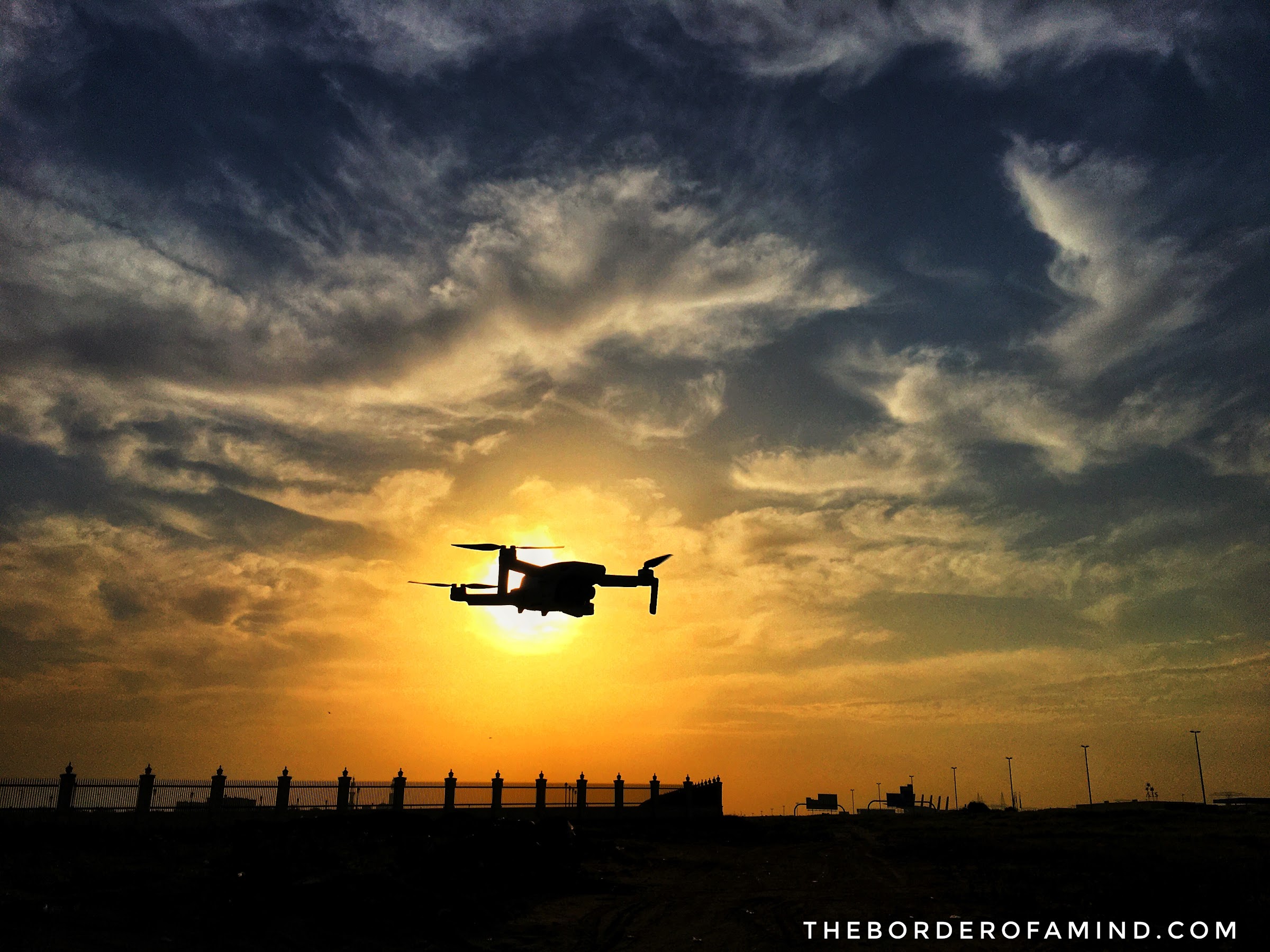 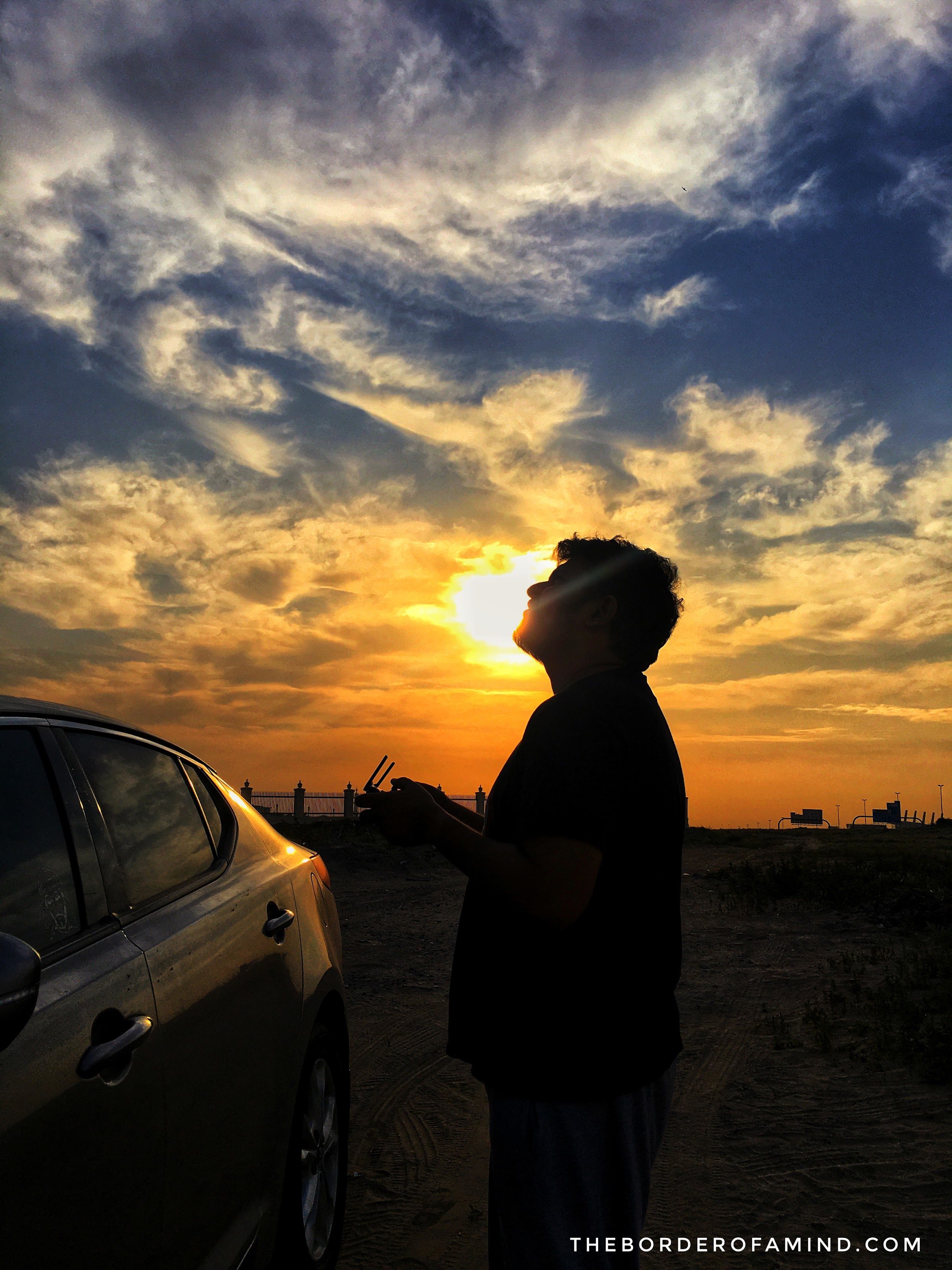 The parable of Mexican fisherman is a very famous read on the internet and the way it bespeaks perspective and purpose is indeed ardently profound. I came across this couple of years back on an online magazine and it’s a piece of text that time and time again helps to anchor aspirations and contextualize ambitions. I hope it’s worth your time. I’m adding some illustrations from my archives so as to attempt to give you an eye-ball read. My footnotes and thoughts on this interesting parable is towards the bottom of this post. 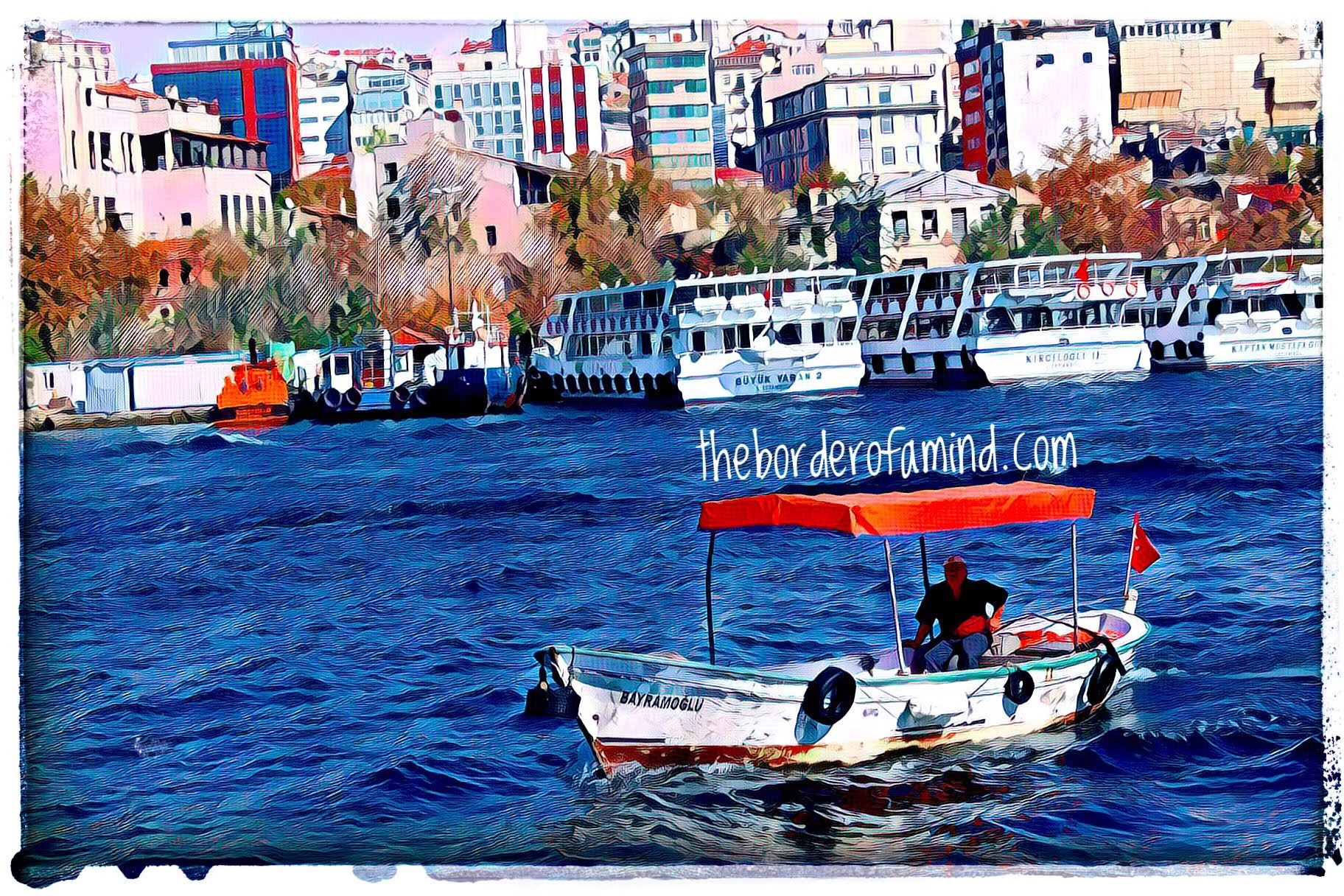 An American businessman was standing at the pier of a small coastal Mexican village when a small boat with just one fisherman docked. Inside the small boat were several large yellowfin tuna. The American complimented the Mexican on the quality of his fish.

“How long did it take you to catch them?” The American asked.

“Only a little while.” The Mexican replied.

“Why don’t you stay out longer and catch more fish?” The American then asked.

“I have enough to support my family’s immediate needs.” The Mexican said.

“But,” The American then asked, “What do you do with the rest of your time?” The Mexican fisherman said, “I sleep late, fish a little, play with my children, take a siesta with my wife, Maria, stroll into the village each evening where I sip wine and play guitar with my amigos. I have a full and busy life, senor.”

“Instead of selling your catch to a middleman you would sell directly to the consumers, eventually opening your own can factory. You would control the product, processing, and distribution. You would need to leave this small coastal fishing village and move to Mexico City, then LA and eventually NYC where you will run your expanding enterprise.”

The Mexican fisherman asked, “But senor, how long will this all take?”

The American laughed and said, “That’s the best part. When the time is right you would announce an IPO (Initial Public Offering) and sell your company stock to the public and become very rich, you would make millions!”

“Millions, senor? Then what?”

The American said slowly, “Then you would retire. Move to a small coastal fishing village where you would sleep late, fish a little, play with your kids, take a siesta with your wife, stroll to the village in the evenings where you could sip wine and play your guitar with your amigos…” 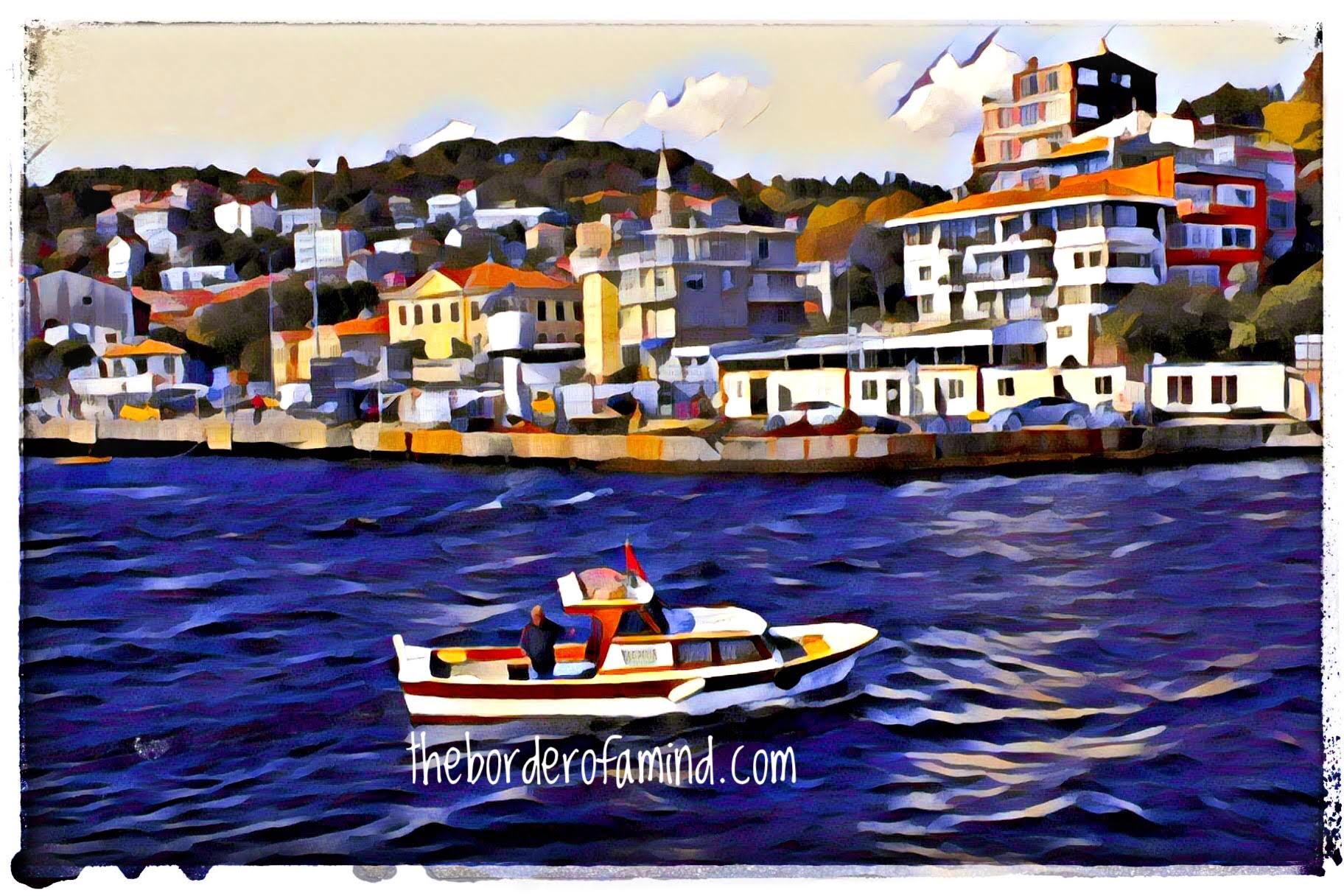 If we ponder on the takeaways of this parable, it’s really nailed on the head. It propounds the theme of being in the moment and exploring instances and avenues of contentment and fulfillment rather than being dismayed and debilitated by an uncertain future. It also offers recollections on taming expectations and scaling it reasonably on a baseline and very importantly, stresses the laser focus on purpose and what really matters. It also moots the idea of discovering and appreciating the small things in life and being focussed and grounded in a sense of calm and not being carried away and washed out by the hustle and bustle “bandwagon”. God bless!