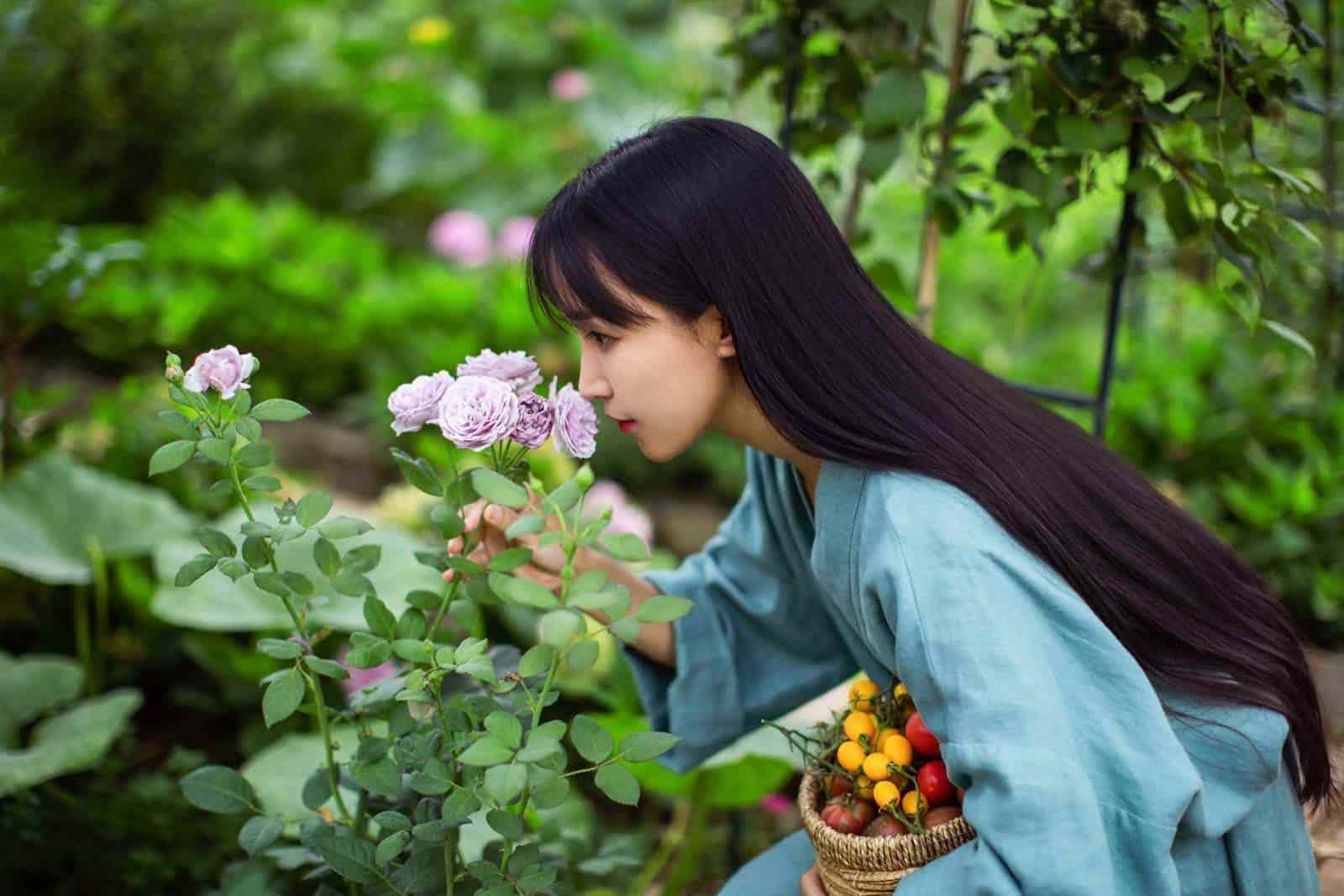 Recently I’ve have been grazing through the videos by Chinese blogger Li Ziqi, who became an internet sensation after her videos on handicrafts, traditional cooking, and DIY from the countryside of Mianyang in southwest China’s Sichuan Province grew in popularity and caught netizen’s attention worldwide. What attracted my attention is the inherent calmness and the passionate composure with which each theme is made. It is in stark contrast with the heavily commercialized video bombardments, often largely obliquely spurious that we see on every video platform. Each video I’ve seen so far is so genuine and brilliantly captured. From what I’ve read in magazines, Li lives with her grandmother in a Chinese rural province. Orphaned at a very young age, she moved to city to work. After her grandfather’s death, she returned to the village to take care of her grandmother who fell ill. All her food and handicraft videos are often crafted from scratch and are prepared using authentic basic ingredients and tools making the best use of Chinese traditional techniques.

She initially started posting videos on Mepai, which is a very famous social platform in China and garnered great attention. In 2017, she started posting videos on Youtube which grew in popularity ever since. Her grandfather was a cook in the village. She learned how to grow vegetables, fish, carpenter handiworks, traditional dishes, and bamboo crafts. The well-made videos with its passion and subtle nuances give a wonderful experience of Chinese traditions and culture and her positive spirit on self-reliance sent by her life expertise has attracted warm international reception.

Her videos are unfeigned, lucid and basics from scratch and mostly don’t use any sort of modern technology or even electricity in most cases. She does everything on her own from cutting goat and rabbit fur for the brush hairs to chopping small trees to make paper. In one of the videos that I saw, she built a coffee table and two sofas using bamboo in its entirety using carpentry skills inspired by her grandfather. In some other videos, lip colors are prepared from fresh flower petals and honey. You’d be amazed by how she delves to the roots. The honey shown is not from a supermarket, but from a beehive in the village. She prepares her own deserts, sweet potato jelly, and pancakes from the sweet farm potatoes which she harvested on her own. A lot of traditional ways of preparations are shown.

The authenticity and fervent equanimity keep these visuals apart from the rest of the crowd and has truly impressed me. As we touched upon in our note on compassionate prudence, true magic ensues when people put in their signature on every single thing they do and when everything is done with love. Stories like this truly inspire!. God bless!

Here are a few.