This resonates well with my take on it. Remember when we talked about the vision? I had written that this space is a virtual studio of arts, ideas and minds built on the idea of embellishment of childish curiosity that we’re born with and to manifest it through fine writings, arts, visuals, and moving images. You cannot touch this space, but if you have been reading me, this humble space, which we call “The Border of a Mind” is in your memory, in an intangible realm of your mind. Keep reading and I’d put my heart and soul in curating this garden of ideas. God bless : )

“The unreal is more powerful than the real. Because nothing is as perfect as you can imagine it. Because its only intangible ideas, concepts, beliefs, fantasies that last. Stone crumbles. Wood rots. People, well, they die. But things as fragile as a thought, a dream, a legend, they can go on and on. If you can change the way people think. The way they see themselves. The way they see the world. You can change the way people live their lives. That’s the only lasting thing you can create.”
― Chuck Palahniuk, Choke 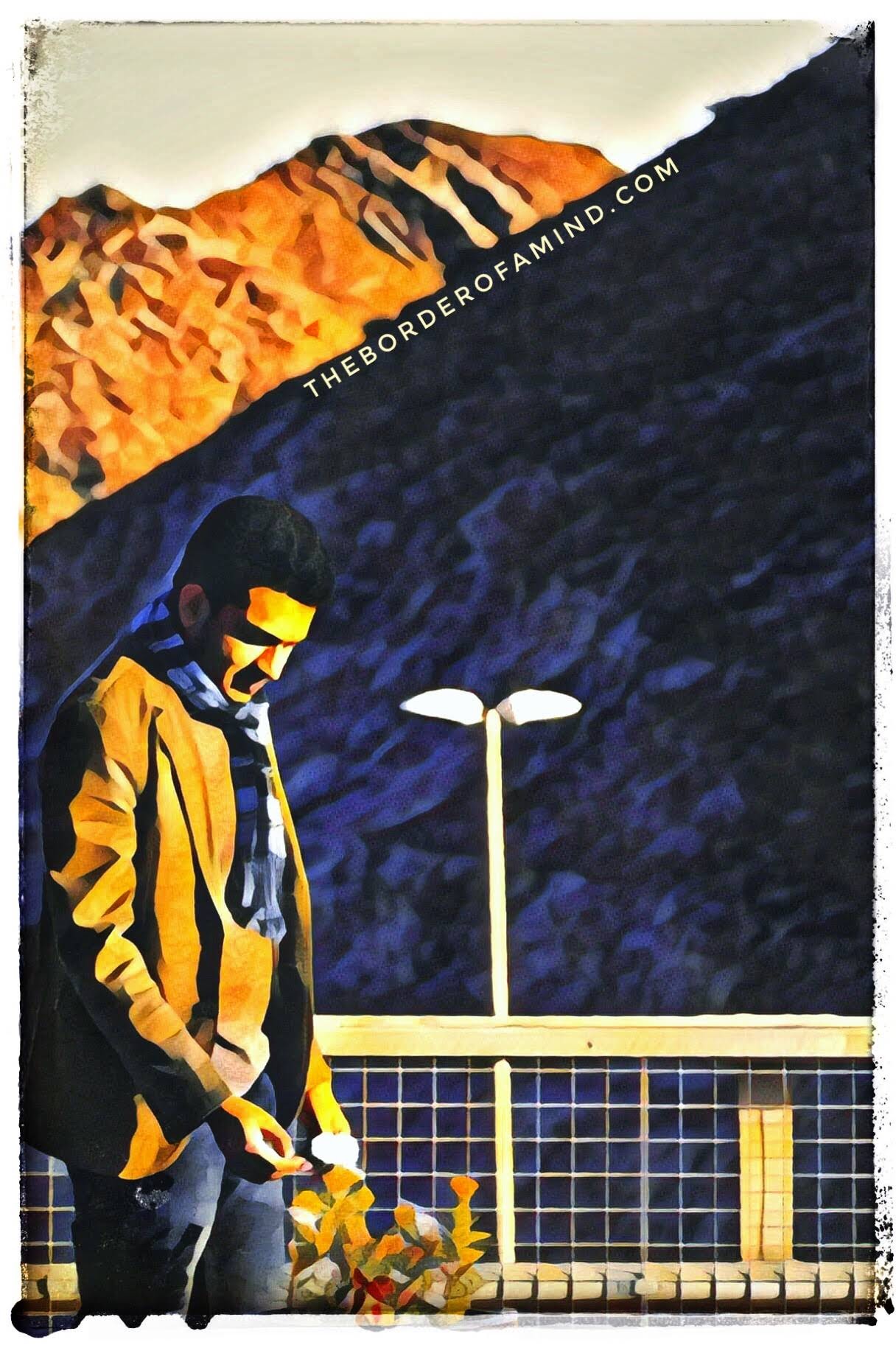 illustration based on a portrait taken by dear friend M.H.P

I happened to read this share from Netta recently. We can easily relate instances wherein *boredom* sets in and sabotages a goal we had. This can often permeate for short term or even long term plans.

“The greatest threat to success is not failure but boredom. We get bored with habits because they stop delighting us. The outcome becomes expected. And as our habits become ordinary, we start derailing our progress to seek novelty. Perhaps this is why we get caught up in a never-ending cycle, jumping from one workout to the next, one diet to the next, one business idea to the next. As soon as we experience the slightest dip in motivation, we begin seeking a new strategy—even if the old one was still working. As Machiavelli noted, “Men desire novelty to such an extent that those who are doing well wish for a change as much as those who are doing badly.”
– James Clear, “Atomic habits” 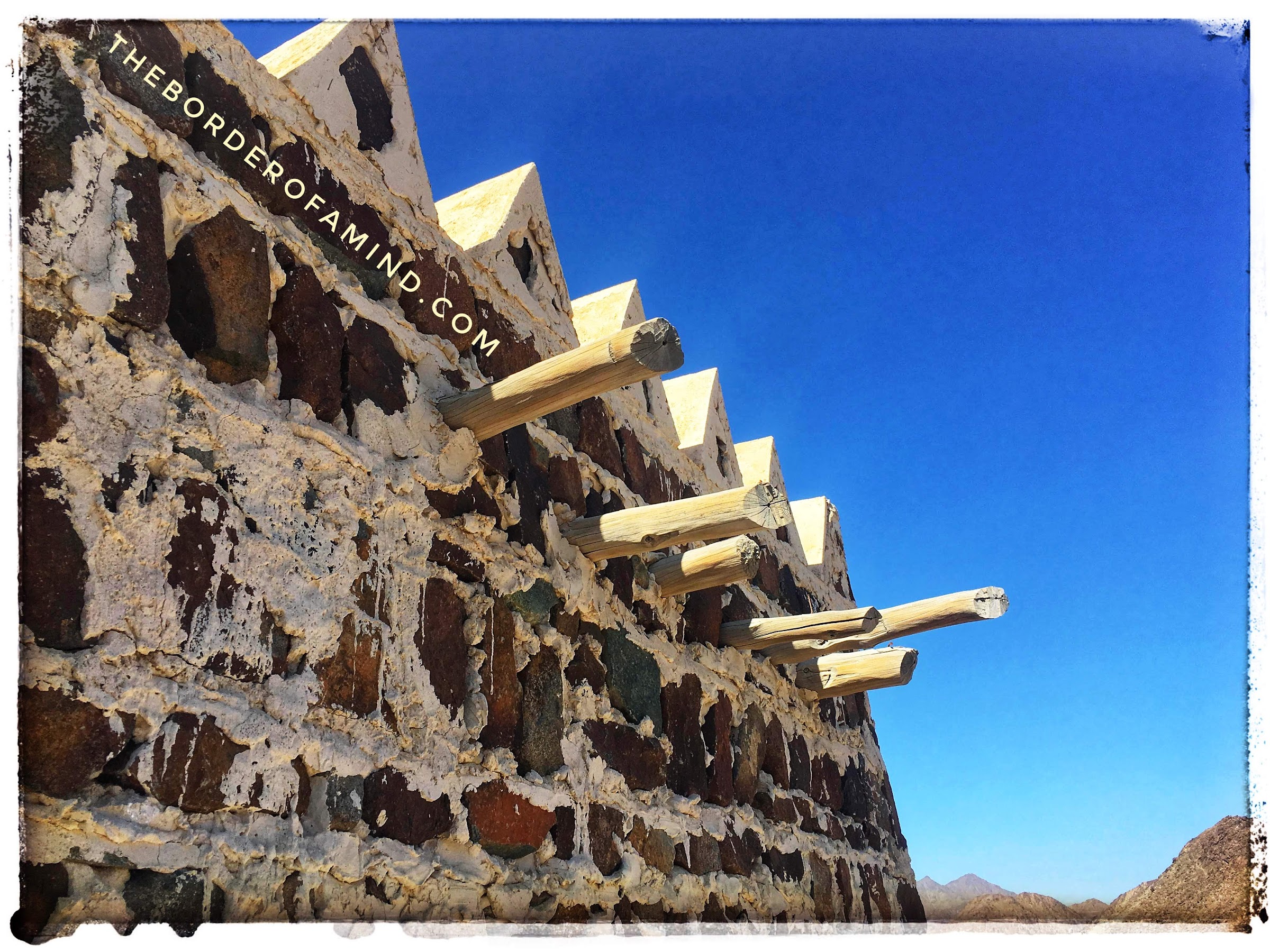 Setting a goal or a vision often gets accompanied by an action roadmap that includes small incremental achievable actions that count on to gradually achieve the vision or goal we had in our minds. My experiences and intuitions have induced me not to be stagnant at any stage and always be proactive and positive with incremental steps towards a goal set. Of course, we go through slips that are human by nature. It’s often in these small cumulative steps that we often stumble and fail in walking towards a dream or purpose. While writing this, I recollect an interesting conversation that I had listened to sometime in 2016, between Walt Mossberg and Jeff Bezos wherein Jeff mentioned his keenness to be  “stubborn on the vision, but flexible on the details“. Maintaining enthusiasm towards the end of a long term project or objective is paramount. What is more interesting is that it is in these small gradational steps or stages wherein the passion for working towards a dream is to be invigorated. Seeds of boredom often enfeeble these small steps that we embark on and gradually jeopardize the goal. That’s probably the reason why the single most important thing in working towards a vision is to systematically and consistently maintain the enthusiasm throughout. Within the bounds of our inherently humane weaknesses, when someone gets through, that’s how greatness sprouts. Dreams are often lost in the details. In fact, details and path embarked are cardinal in major fulfillments. May passion and fervor fuel your hopes and aspirations. God bless friends! : ) 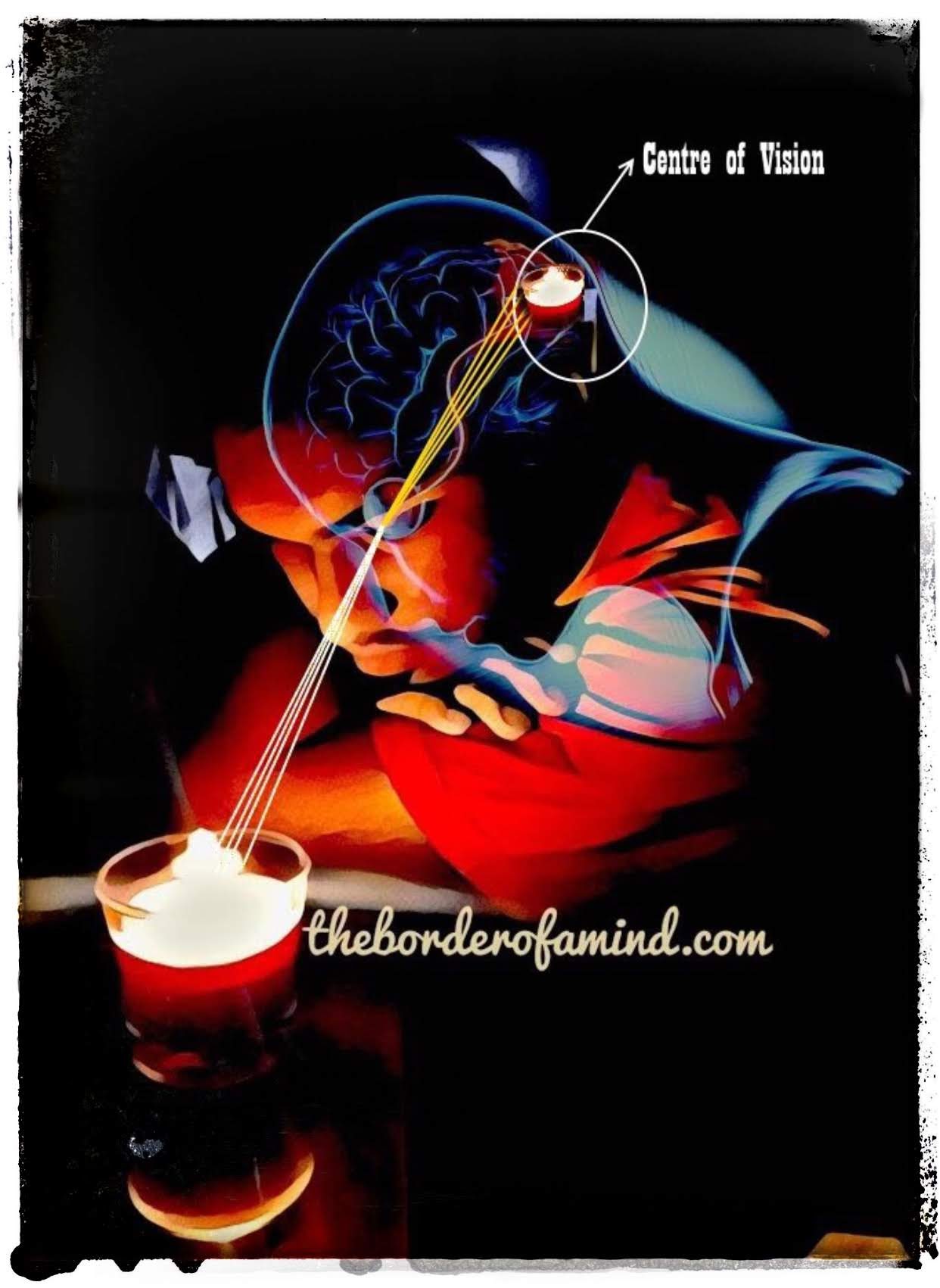